Hard-driving but clean, lively and passionate, traditional yet original; Colin Grant’s fiddle playing has stepped to the forefront of the East Coast traditional music scene – and people are sitting up and taking notice. Although most at home with traditional Cape Breton fiddle music, his versatility as both a lead and side musician has given him experiences in a variety of traditional styles, in addition to folk, rock and country genres. Besides having received an ECMA nomination for Roots / Traditional Solo Album of the Year for his self-titled debut album, Grant has performed in the United States, France, China, and Indonesia while juggling full-time studies in education at Université Sainte-Anne. Now a graduate, he recently cranked out his second full-length album entitled “Fun for the Whole Family” to kick-start 2010 with controlled abandon.

Fun for the Whole Family 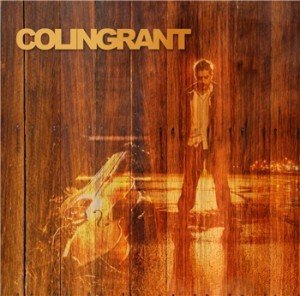