What's interesting about 'Plastic People' is that, although manager Bill Riley had managed to land a national contract with Quality for full distribution rights and promotional campaigns for the group's recordings, it was recorded just as their contract with the label was expiring and thus suffered a substantially reduced pressing run in comparison to 'Flower Generation'. How reduced is anyone's guess, except to say that copies of 'Plastic People' very rarely surface for sale in any condition...and almost never mint. Their five-song white label promo EP is well known among collectors, fetching upwards of $4000 in nice condition. But amazingly enough, they purportedly produced an unreleased studio album acetate with Quality Records and a live session acetate - which may incredibly surface one day. And for those record geeks already salivating, a near-mint promo copy of 'Plastic People' sold for $307 in 2008. 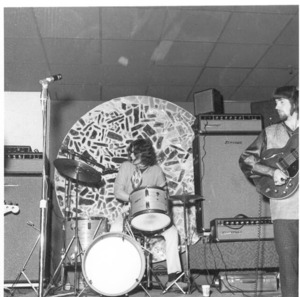 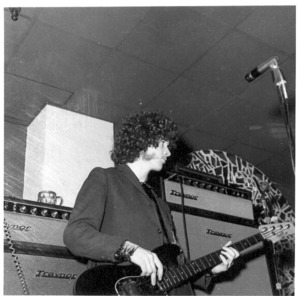 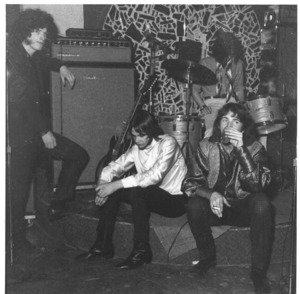 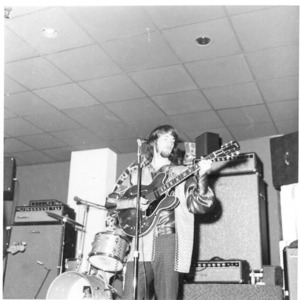 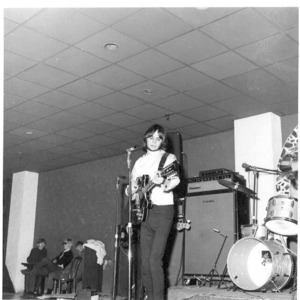 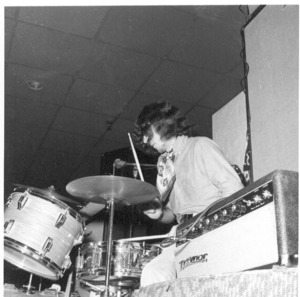 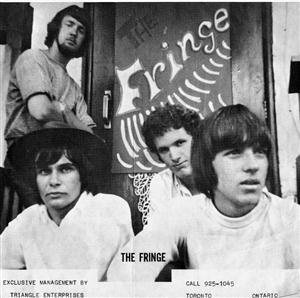