Canadian Blues and Jazz Singer Jodie Drake was a legend. From her beginnings in Detroit to her many years of breaking ground in Canada, she had consistently promoted Black music, often simply through the power of her voice. Blues in my Bread made for a CBC national broadcast, presented the women in all her glory.

Born in Detroit, Michigan in the 1920's, she moved to Toronto in 1960. Married to Barry Penhale. In 1974 she had a CBC TV series with Gene DiNovi featuring performances by top jazz artists of the time called "Gene and Jodie". She is the only Canadian to be inducted into the New Orleans Jazz Hall of Fame. 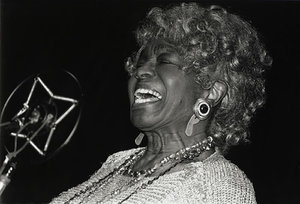 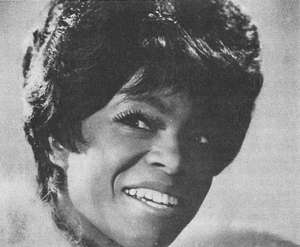 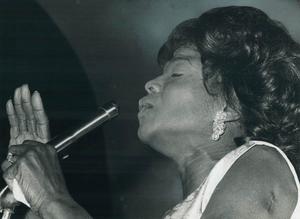 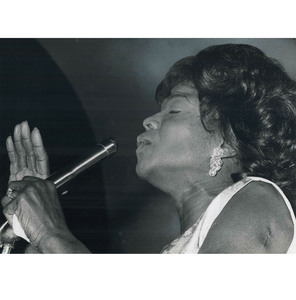