Since first hitting the stage in 2006, Winnipeg's The Details have hardly gone a day without seeing each other. The Details quickly established themselves as a hard-working band by releasing their EP 'Marching Sound' in November of that year and their full-length 'Draw a Distance. Draw a Border.' in September 2007, which cracked the top 100 on the CMJ charts in it's second week at 74.

They have shared the stage with a diverse group of great bands such as Stars (Arts & Crafts), Constantines (Arts & Crafts), You Say Party! We Say Die! (Paper Bag), The Meligrove Band (V2/Murderecords), Mother Mother (Last Gang), Great Lake Swimmers (Nettwerk), and many many more.

The Details are no strangers to TV viewers since appearing in interviews on Much Music and having song placements, including on NBC series 'Lipstick Jungle'.

From Halifax to Vancouver or vice-versa, The Details can't seem to see enough of Canada. They have spent the better part of the last few years crossing Canada supporting their various releases.

With no intentions of slowing down, you can expect to see The Details in your town soon.

Draw a Distance. Draw a Border 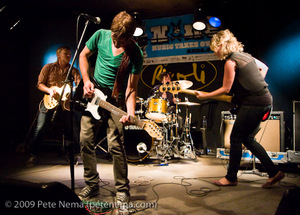 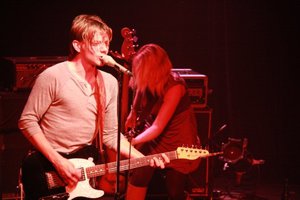 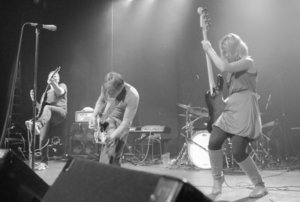 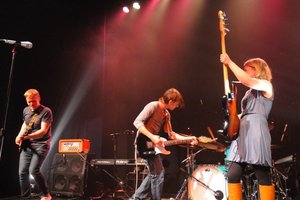 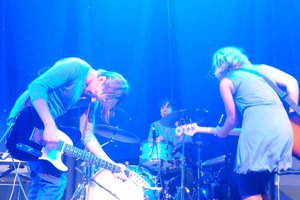 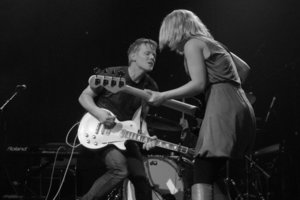 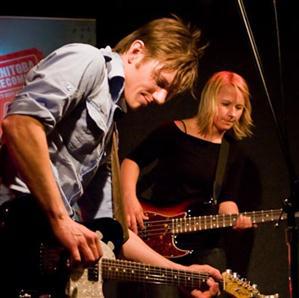