The Chessmen formed in Vancouver B.C. in 1963 and first released an instrumental 45 of “Meadowlands” and “Mustang” on London Records. Their follow up single featured Terry Jacks on Vocals singing “The Way You Fell” and “She Comes By Night” which reached #4 on the local charts. Members Terry Jacks on Rhythm Guitar and Guy Sobell on Lead Guitar were joined by several different bassists and drummers during the band’s existance including members Bill Lockie, Al Wiertz, Miles Kingan, Larry Borisoff, Kenny Moore and Duris Maxwell. The Band travelled to Nashville in 1965 with a newly added member Bruce Peterson, who played electric ‘Chordovox’ accordion. In Nashville they recorded two singles for Mercury records before their break up in July 1966.

The Way You Fell b/w She Comes By Night

The Way You Fell b/w She Comes By Night 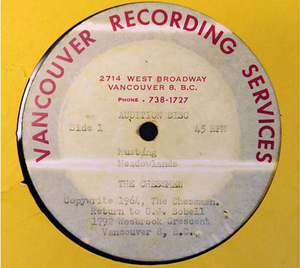 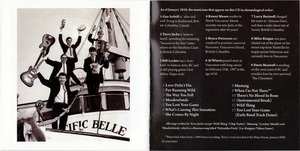 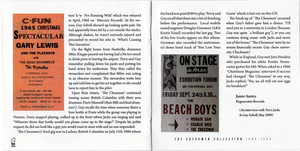 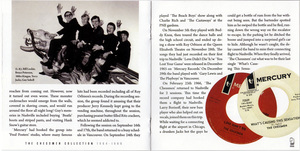 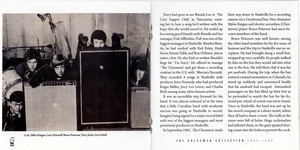 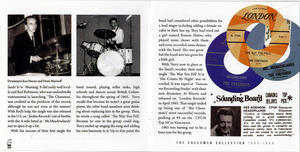 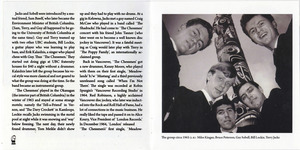 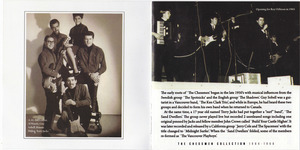 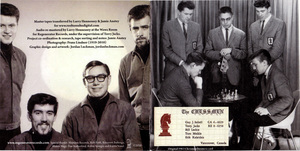 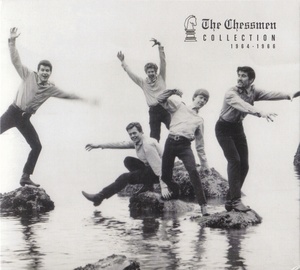 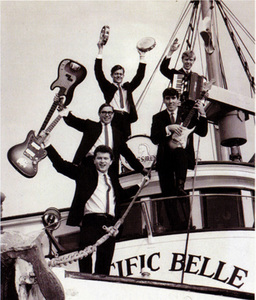 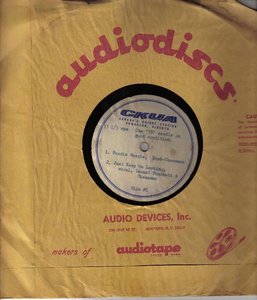 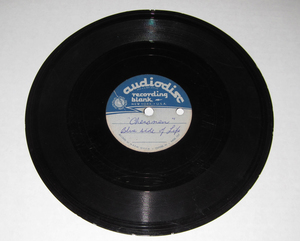 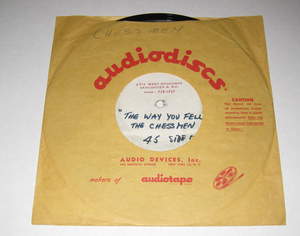 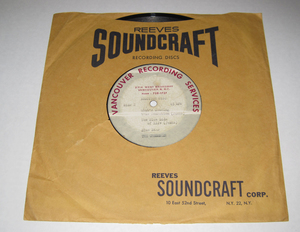 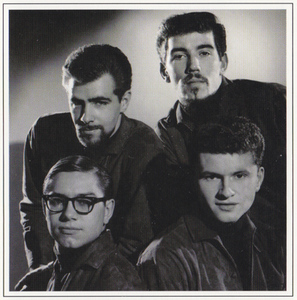