The Canadian pop/rock band Change of Heart formed in 1982 and held to life for almost two fulfilling decades before calling an end to the ride, and leaving the roller coaster cars empty. Along the way, members of the group included lead vocalist Ian Blurton, drummers Ron Duffy and John Richardson, bassists Rob Taylor and John Borra, percussionist Mike Armstrong, and keyboardist Bernard Maiezza. Change of Heart recorded a number of noteworthy albums over those years, building a strong following in Canada, and then crossing into the United States.

In 1986, the band recorded their first two full-length works, Northwind and 50 Ft. Up. That same big year also saw the group touring successfully, landing gigs opening for other acts, and working on their first music video. Over the next decade, several other albums hit the market, including Slowdance in 1987, Soapbox in 1989, Smile in 1992, Tummysuckle in 1995, and Steelteeth in 1997. The songs on these albums crossed from pop to hard rock to something almost kin to punk, but almost never failed to showcase the talent of the guys in the lineup. It isn't surprising that music critics gave most of the work positive reviews. The group disbanded in November, 1997.
-Charlotte Dillon, Rovi 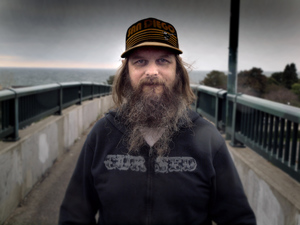 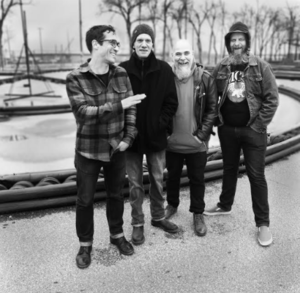 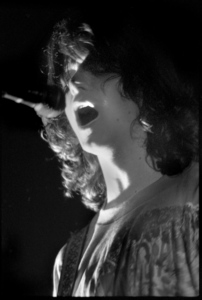 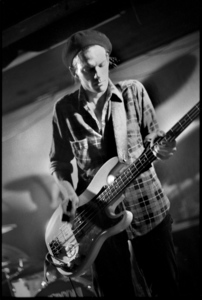 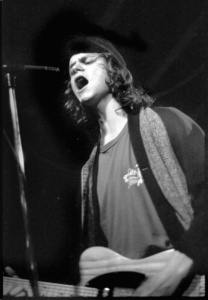 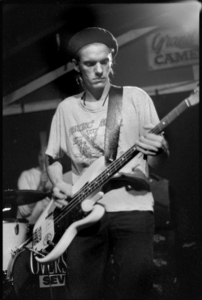 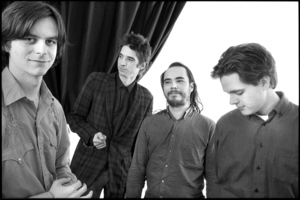 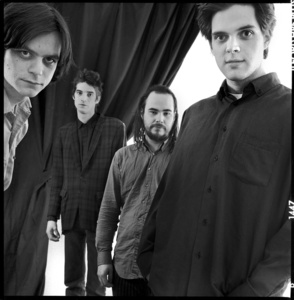 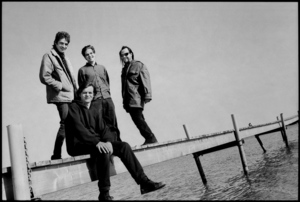 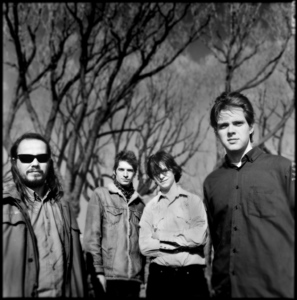