No One Ever Dies b/w Theme 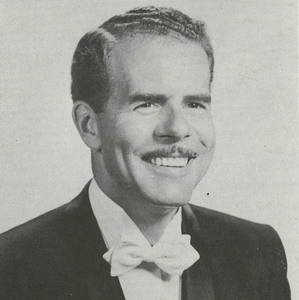