Disco singer and back vocalist, born in Texas, U.S. but raised and based in Canada.
Her first hit was a cover of "Stop, I Don't Need No Sympathy", a song that Lyn Roman had sung in 1973.
Her biggest hits were "It's Over" and "Don't Fall In Love", both from her 1979's solo album.
She was twice a nominee for the Canadian Juno Awards in the category "Most Promising Female Vocalist" in 1978 and 1980. She lost the award from the winners Lisa Dal Bello and France Joli, respectively. 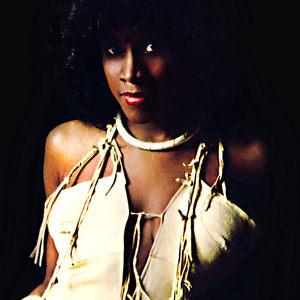