Rick Jeffery was a long time member of the Dutch Mason Blues Band. He played with BB King, James Cotton and Bo Diddley and had his music featured on the Trailer Park Boys TV show and movie. He was a mentor to Garrett Mason and is credited with coining the phrase “Prime Minister of the Blues” in reference to long time friend and Canadian blues icon Dutch Mason, who passed away in 2006.

Too Cool For Comfort

Too Cool For Comfort 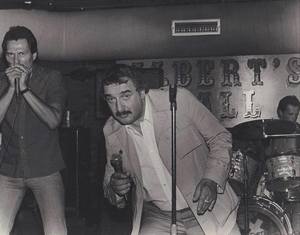 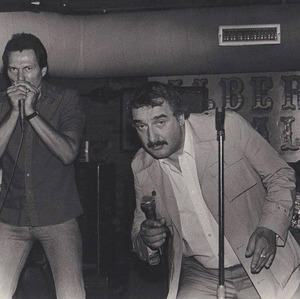