Born in Singapore, Masia One became a fan of Hip Hop after stumbling upon a bootleg copy of Public Enemy’s "It Takes A Nation of Millions to Hold Us Back" at the age of 8.

After moving to Vancouver Canada at the age of 9, Masia developed a keen interest in graffiti and break dance however It was not until she started studying architecture at The University of Toronto that she began writing rhymes and performing.

Masia One’s debut studio album "Mississauga" was released in 2003. The music video for the lead single "Split Second Time" was nominated in the category of best rap video by the Much Music awards. Masia's second studio album, "PULAU" was released in 2009. The album attained the number one slot on the Canadian College Radio Charts.

Her sound reflects inspiration drawn from touring through North America, Jamaica and Asia.

"Bootleg Culture" was released in September 2012 on Muti Music and featuring collaborations with artists such as Wu-Tang’s The RZA, Thunderheist’s Isis Salam, Uh Huh Her’s Cammy and Idle Warship’s Graph Nobel (Black Molly).
The Bootleg Culture Album Sampler features an unreleased version of the album track Errrybody which features Pharrell and The Game.

Also of note Masia, together with The 411 Initiative for Change, tours through over 200 high schools each year working with young people by teaching them about the arts, woments rights, HIV/AIDS awareness and promoting the importance of education. 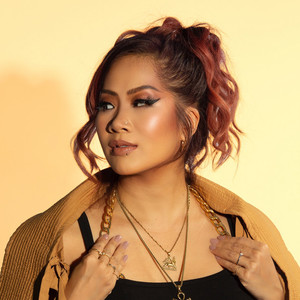