Doug Varty is a Rock 'n' Roll survivor who's been playing music full time since he left his home in London to join a recording and touring band in Toronto at age 17, in 1970. Over the years he's played a lot of different kinds of music in a lot of different bands, opening for Bob Seger, Edgar Winter, Rick Derringer, Meatloaf, Tina Turner and countless more, put out a lot of records with his own Doug Varty Band and other acts like SeaDog, Lowdown, Old Chicago Band, and The Bushdoctors.

Every time he'd recorded in the past, there was always someone in the background not quite letting him do his thing. This time it was his chance to finally make a statement; "this is who I am" and that record is "FEEL FREE". When Doug decided to write "music that fired me up, without any thought of who'd hear or like it, I just wanted to feel free", the songs came fast and easy. Producer Robert Breen skillfully encouraged and guided that process, and brought out the best of what Doug and his band do, making a standout recording that has garnered notice around the world. 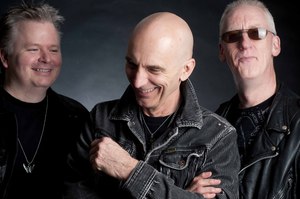 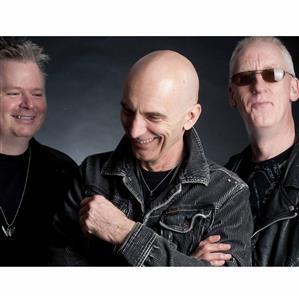