Wondering Where the Rush Has Gone, is the latest recorded offering from multi-award nominated, Roots-rock/songwriter and producer, James Murdoch.

James was born in Whitehorse, Yukon; a city nestled on the icy banks of the Yukon River. James now calls Edmonton, Alberta his home, though he is usually found on the road, touring coast-to-coast.

He has performed all over North America, from New York to L.A., Newfoundland to his home town of Whitehorse.

From festival to small club, Murdoch is equally at home on stage either solo, duo or with his full band.

He writes beautifully crafted songs. A subtle blend of roots wrapped in pop sensibility, highlighted by his powerful vocal talent and vivid storytelling.

Beyond his solo project Murdoch is a sought after writer and producer, having written with such iconic Canadian writers as; Tom Wilson (Blackie & the Rodeo Kings), Josh Finlayson (Skydiggers), Andrew Cash and Mike Plume. James has proven he can stand shoulder to shoulder with the countries best.

Murdoch has released 4 multi-award-nominated solo records, and has performed on many other recordings. In 2003 James signed with Montreal based, Indica/Aquarius Records, releasing 2 recordings. In 2007, Murdoch released “In Transit”, which was co-produced with Canadian superstar, Hawksley Workman. The record received high praise from press and public alike. Exclaim Magazine called it, “An 18 Carat Wonder”. In Transit was nominated for 3 Western Canadian Music Awards in 2008.

Following closely on the heels of “In Transit”, James and his band have released their new album, “Wondering Where the Rush Has Gone”, released in July 2009 on Shameless Records Canada.

As well as being a performer, James is an accomplished producer/engineer. Click here for more info on James' Producer and Engineering credits 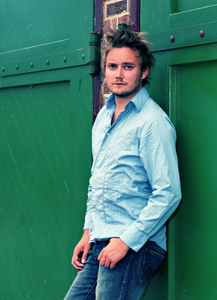 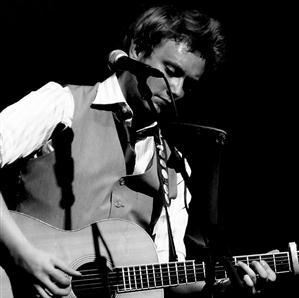