Slash Puppet is a little known Canadian band that made some great music before getting swept under the rug by the grunge invasion.

Formed in Toronto, Ontario by Mif (vocals), Frank Bartoletti (guitar), Lou Garscadden (guitar), Pete Dove (bass) and Franklin Wyles (drums), Slash Puppet would play their debut show on October 1989 at Rock 'N' Roll Heaven. In one short year they managed to win the Toronto Music Awards' "Best Club Act" and are quickly picked up by Rush's management and signed to a production deal with Sony/Anthem. The band released their first video, "Slow Down", to MuchMusic in mid-1991 which helped sell over 2500 copies of their independent demo. A year later they were in the studio recording a 6-song EP.

During recording of the EP Slash Puppet went through some changes by being released of their management/label contracts and bringing in new bassist Dave Carreiro. With a second video, "When The Whip Comes Down", on TV rotation to promote the new self-titled album the band also got a couple of songs included on the soundtrack to the movie Chain Of Command. After winning the "Best Independent Video" at the Los Angeles Area Music Awards the band replaced Garscadden with former Smashed Gladys and Succsexx axe slinger Marcel Lafleur and embarked on a short Canadian tour.

Sensing a musical climate change, Mif announced he was leaving the band to pursue an acting career and Slash Puppet performed four final shows before breaking up. Mif ended up releasing an album with THD in 1996 and Wyles is currently in The Cronics. 2007 saw the release of No Strings Attached, a collection of some of the band's earliest works. 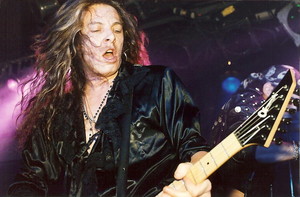 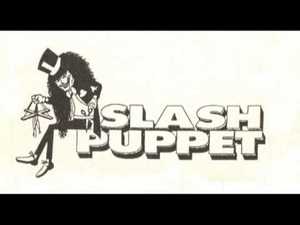 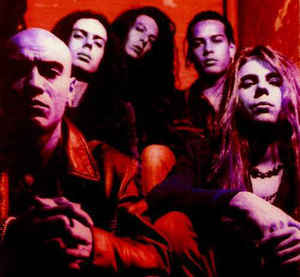 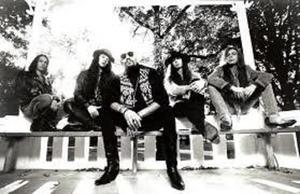 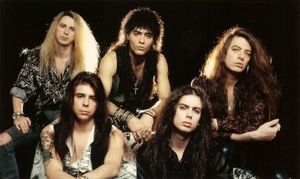 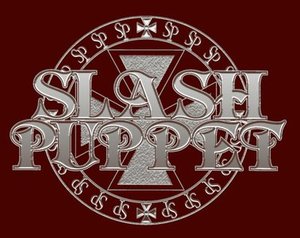 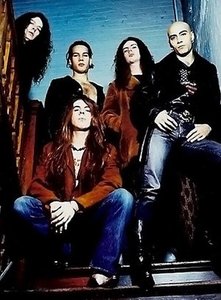 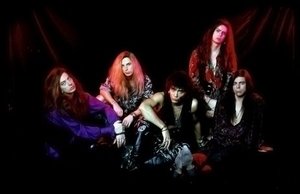 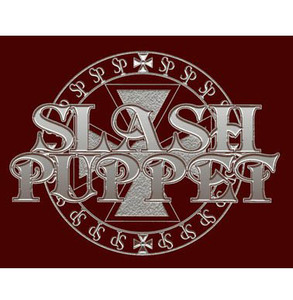