Erin Ross is an accomplished recording artist and performer. Having spent many years honing her skills on guitar, and refining her craft as a songwriter, she delivers something that is energetic, dynamic and fresh.

In 2008 Erin released a vinyl seven inch "Sweet Thing." This record has been featured regularly on CBC radio in Calgary. It has also been heard on CKUA and other community and campus stations across Western Canada and enjoyed a number 10 spot in the CJSW top 50.

Erin’s most recent release "Another Empty Day," was well received by fans and media alike. It’s soulful country blues groove, swampy sound, and guest appearances from Tim Williams and Spider Bishop won immediate acclaim from the local music press. It has had airplay on CBC, CJSR and charted in the top 50 on CJSW.

In support of her recordings Erin has a busy live schedule. As well as local and ongoing shows she annually plays tour dates across Western Canada. Her ease and comfort on stage is apparent regardless of venue, and she happy is to share her considerable skill on guitar and engaging songs with any audience. 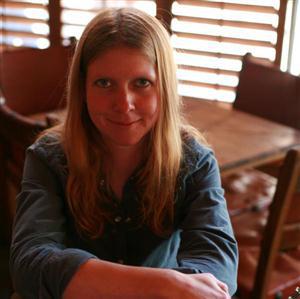