Thea Neumann seeks out fresh ideas charged with life, beauty, and an uncanny feel for what sounds just right. Growing up in a home where the music encompassed all genres inspired her to take voice lessons and extensive classical piano training. It all came together at an audition for Grant MacEwan’s College of the Arts, where she spent two years as a Vocal Performance Major.

While under the direction of Ray Baril at Grant MacEwan, Thea was challenged to record a significantly difficult arrangement of “Agua de Beber” with the Jazz Bands’ first and only full-length album, “First Time Out.” She studied Sunny Wilkinson’s interpretation of the tune, and through intense listening sessions, the West-coast songstress became Thea’s mentor. Thea sent a copy of the mastered song to Sunny and the arranger, Ron Newman, for musical criticism. Ron praised Thea’s interpretation.

“Thea is enthusiasm personified. It pours out of her into her music and captivates any audience immediately. She is a consummate musician and singer. A delightful person, she is passionate about her music and it shows in everything she does.” Thea would soon be on her way to Michigan State University, where Sunny was the head of the Vocal Department. His relationship with Thea took her Jazz singing to a higher level.

She sang for Rodney Whitaker’s premier Jazz Band while at Michigan State as the school’s first International student. A more spiritual connection with the music and lyric evolved out of Sunny’s teachings and Thea’s individual pursuit. Together they found new life in old standards, and an unbordered creativity evolved. She performed at the 2006 Detroit International Jazz fest and erased any doubts about her ability to swing with the best of them.

After school, Thea moved to Chicago. The city hummed with an excitement and music seemed to emanate from the buildings as one walked by. Thea took it all in, from the blues to Jazz to the indie rock scene. She created a completely new genre, self-titled, Jazz-punk, which kept her roots true to her love of skateboarding and fast music, integrated with the genius of Jazz.

She performed an intimate yet powerful original set with her family in the audience at Austin’s indie music conference, South By Southwest. She felt this was a pivotal and somewhat magical step in her career.

Her debut Demo recording is a polished, multi-layered EP. MC Maguire of John Zorn’s label, Tzadik Records, put the final touches on Thea’s vocals, and found the recording to be “true to an innocence (she) possesses, and yet on her way to an individual and powerful voice in jazz.” The Performance-Poetry piece, “Vancouver” heard on the EP as a Bluesy, Urban improv song, won the Editor’s Choice award from the International Society of Poets.

Thea is currently working on new material for her full-length CD. Look for her performing at various venues and festivals near you. 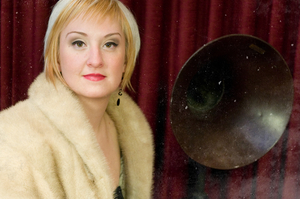 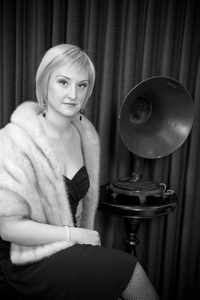 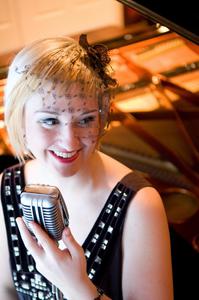 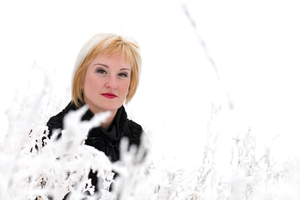 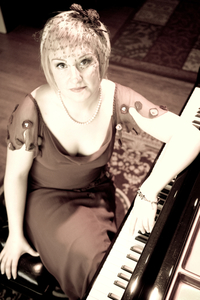 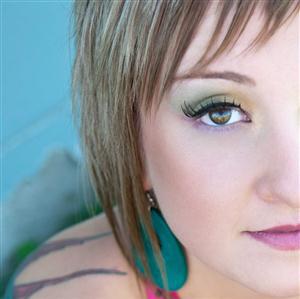