Jeannette Smith (nee Hiltz) was born in Halifax, Nova Scotia on November 20, 1941. The middle child in a family of seven, Jeannette was raised with a lack of riches, but an abundance of love. Her love of music was kindled at an early age when she joined the church choir following in the footsteps of her father who served as church organist. The flames quickly ignited into what would become a lifelong passion. Country and Gospel music coloured her world and the guitar served as her paintbrush. Over the years she has written hundreds of songs and countless poems which have brought joy to many. Jeannette has performed in various venues ranging from the likes of The Don Thomas Auction Centre, Centennial Arena, Farrell and the Rebecca Cohn Auditorium to lesser known places such as local Legions and nursing homes.

In 1975 she released her first album under the name Jeannette Gould, entitled, “Just Plain Country”. This was a compilation of covers and five original recordings. In 1979, she released her second album, “Jeannette Smith – All My Own” featuring her husband, Cecil Smith, and daughter, Heidi.

For the past 40 plus years of her life, Jeannette has resided in Garden of Eden, Pictou County, Nova Scotia with her beloved husband, Cecil.

Sadly, Jeannette has been stricken with Parkinson’s Disease and advanced dementia which has robbed her of many things, but none more significant than her beloved music. However, in the midst of these dark days, it is still a song that will spark a light in her beautiful eyes. At the time of this biography she resides in a long-term care facility. 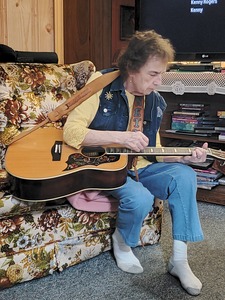 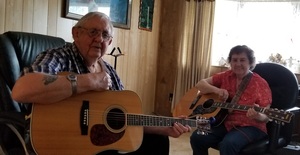 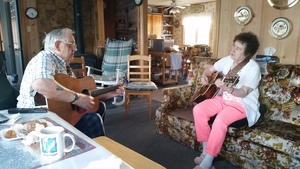 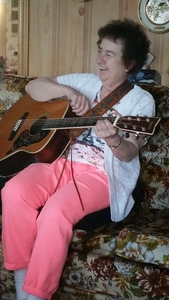 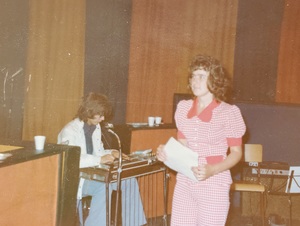 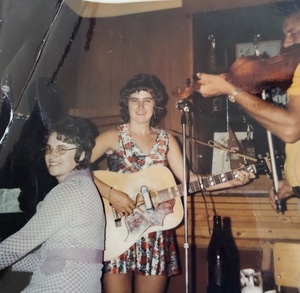 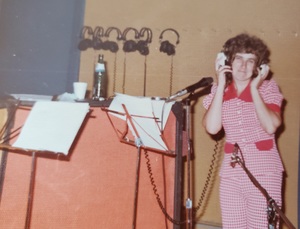 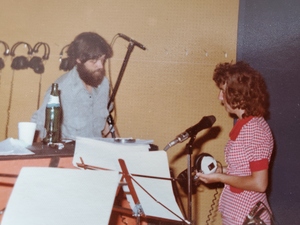 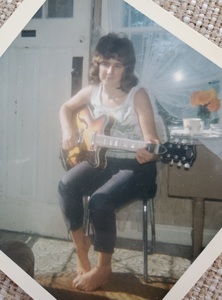 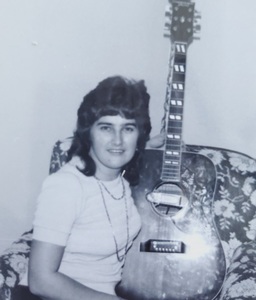 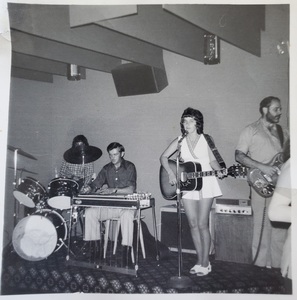 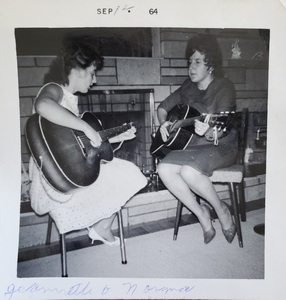 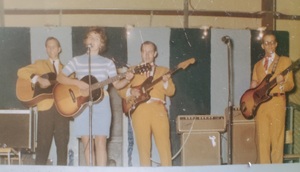 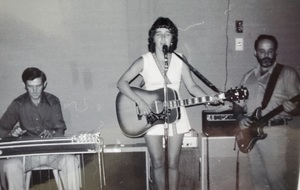 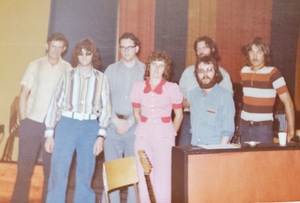 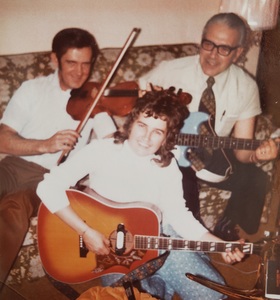 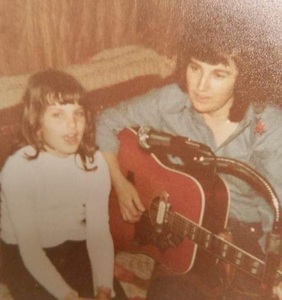 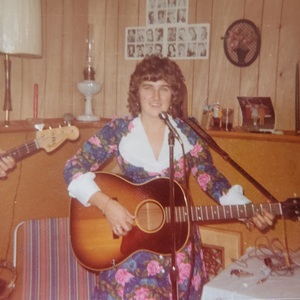 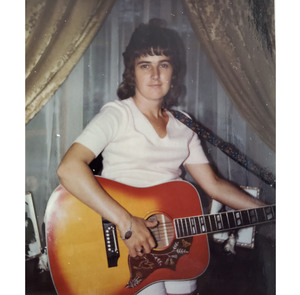