Stonebolt was formed in Vancouver, BC in 1973, but the roots of the band stretch back to the late 60's when high school friends Ray Roper, Brian Lousley, and Dan Atchison played together for local teen dances. In 1976 the band secured a recording contract with Parachute Records and released one album before the label folded and the band moved to RCA for three more albums during the early '80s. In Canada, Stonebolt became a popular radio act with a number of hit singles topping the Canadian charts, but it want until the ballad "I Will Still Love You" became an international hit in 1978 that Stonebolt became more recognized and wordwide stars. The band had hits in the U.S., Europe, and Japan, and has played concerts as far away as Osaka, Japan, and made regular appearances on national TV shows such as American Bandstand and Midnight Special. In 1983 the band broke up due to label conflicts and changing musical trends. Regeneration is the first CD release of music by Stonebolt. This album contains 16 songs that include all of the bands' hits together, with key album tracks and a new song recently recorded by the reformed band . The sound quality on this CD is superb and the booklet contains detailed information on the band, a history, commentary on each song in the set, and archival pictures of the band members and memorabilia. Stonebolt was a Canadian band that achieved international stardom but became lost in the '80s. With this release the band can now be once more discovered by today's generation of music lovers.
-Allmusic

Regeneration: The Best Of 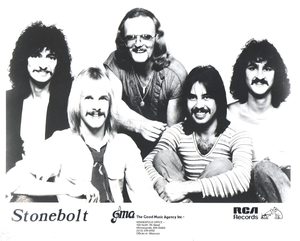 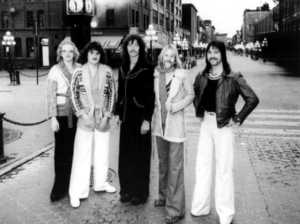 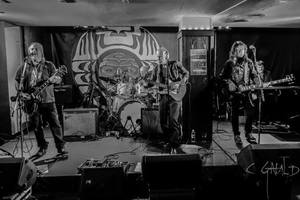 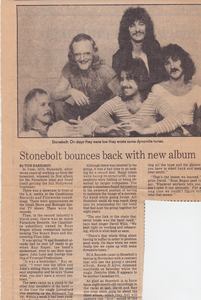 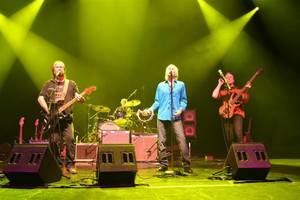 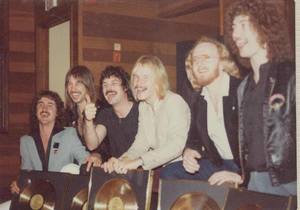 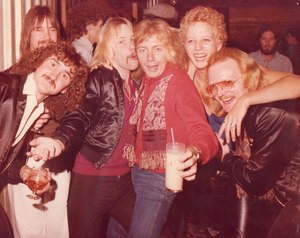 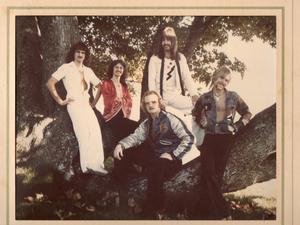 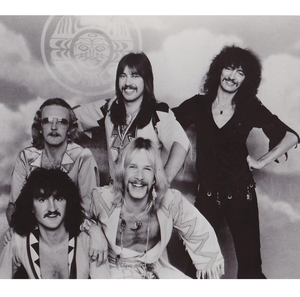