Sea Dog formed in 1971 from the band "Tote Family" in Toronto, Ontario. With Terry Filion as their manager, they got their record deal from auditioning live for Much records, (Chum radio's first foray into other media). Their biggest song was "It's a Hot Night"; other singles were "Rock 'n' Roll Business", "Show Me The River", "Holding Your Hand", and "I Don't Wanna Hear".

They toured extensively across Canada and played many shows with their Canadian contemporaries April Wine, Crowbar, A Foot In Coldwater, Fludd, Brutus, Lighthouse and Rush. They opened for Ike and Tina Turner, Bob Seger, Danny and the Juniors, Sly and the Family Stone. Sea Dog disbanded in 1975.

There were different versions of the band, but the members over the years were:

Doug Varty was the only member on the band from start to finish.

Duster b/w It's a Hot Night 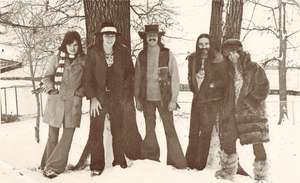 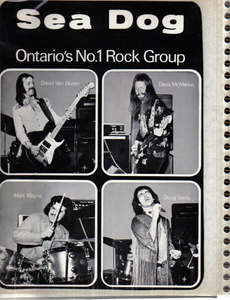 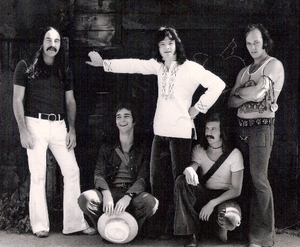