Chameleon Records was a small independent label that was operated by Carlene Osborne, at 28b Howden Rd, in Toronto, Ontario. They were a self-contained organization dedicated to exposing and promoting Canadian talent. Besides the 2 Rapid Tears releases, they also released Honey Novick and Chris Henderson on WRC1-930; Honey Novick and Friends-Fortune Baby on CR-777; Music for Subways: Toronto's subway musicians in the studio on OM-233; The Circuit-ST LP on CR-555; Neon 7" on CR0757; Instructions 7" on CR-355; Cold War 7" on CR-532; and No Pedestrians comp LP on CR-535; Pale Blue 7" on CR 001. 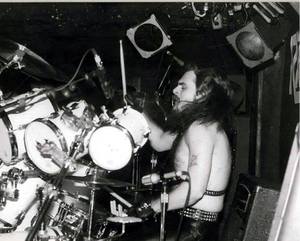 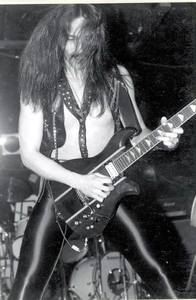 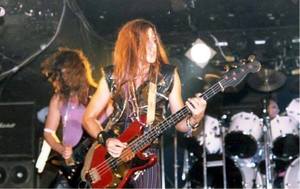 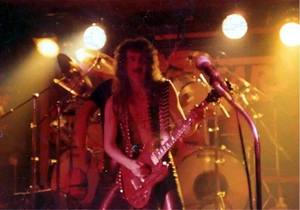 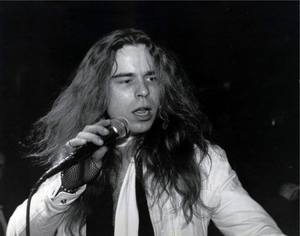 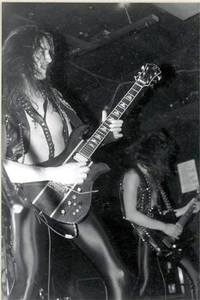 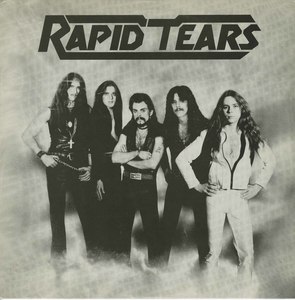