Pointed Sticks are a Canadian punk rock band from Vancouver.

They were the first Canadian band signed to Stiff Records, although the label was going through financial problems and never released an album by the band. The original band consisted of vocalist Nick Jones, guitarist Bill Napier-Hemy, bassist Tony Bardach and drummer Ian Tiles. Keyboard player Gord Nicholl joined soon after. Johnny Ferreira later joined on saxophone, Bardach was replaced by Scott Watson on bass, and Tiles was replaced by drummer Robert Bruce (from Active Dog), and later by Ken "Dimwit" Montgomery. The band released four singles before releasing their only full-length album, Perfect Youth in 1980. Members of the band were featured in Dennis Hopper's 1980 film, Out of the Blue.

The first compilation of their recordings was released in 1995 on Zulu Records. "Part Of The Noise", included five songs from the "Perfect Youth" album as well as 45's and rarities. In 2005, the complete Perfect Youth album, with 4 bonus tracks, was reissued by Sudden Death Records, followed the next year by a compilation of singles, outtakes, and other rarities, entitled Waiting for the Real Thing also on Sudden Death. These two releases do not share/repeat any tracks.

The original band members reunited in 2006 for a Japanese tour, and then continued to play sporadic concerts in Canada and the United States. In 2009 the band recorded an album of all new material,"Three Lefts Make A Right", which was released Nov 1 on Northern Electric records.

The band returned to Japan in August 2010 with support from a re-united "Dishrags", their all girl contemporaries from the original Vancouver Punk scene. Pointed Sticks participated in a Vancouver benefit concert for Japan earthquake relief May 12, 2011. "Three Lefts Make a Right" was mixed by Vancouver's Mike Fraser.

What Do You Want Me To Do? b/w Somebody's Mom

The Real Thing b/w Out of Luck

Waiting For The Real Thing

Part of The Noise

What Do You Want Me To Do? b/w Somebody's Mom

The Real Thing b/w Out of Luck

Out of Luck (EP) (picture sleeve)

What Do You Want Me To Do? b/w Somebody's Mom (re-issue) 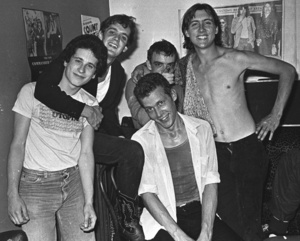 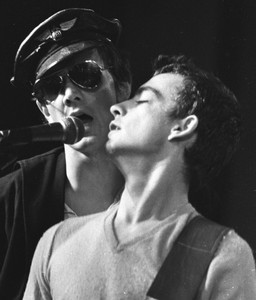 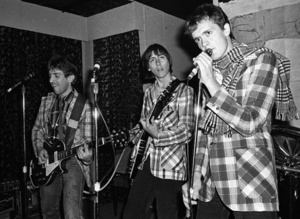 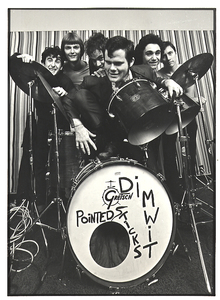 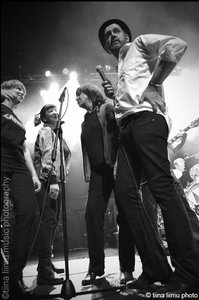 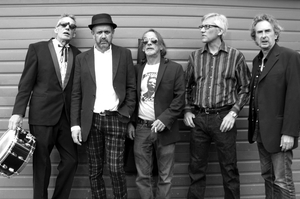 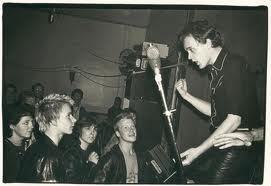 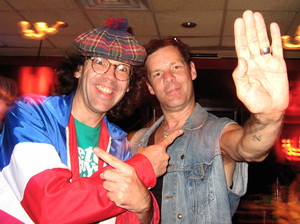 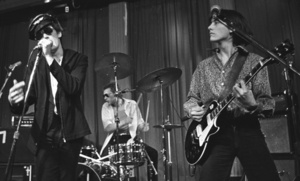 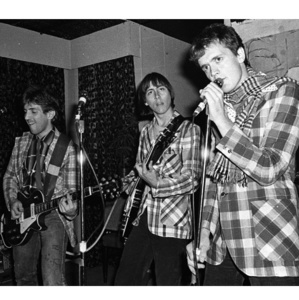