Plumtree was a Canadian indie rock/power pop band formed in 1993 in Halifax which consisted of sisters Carla and Lynette Gillis, Amanda Braden, Nina Martin, and later Catriona Sturton. The band achieved moderate success during their seven years of activity, completing several tours of Canada and parts of the U.S., as well as releasing three full-length albums, a six track EP, and various singles, before finally disbanding in June 2000. The band is notable for their top single, "Scott Pilgrim", having been the inspiration for the title character in Bryan Lee O'Malley's graphic novel series of the same name.

This Day Won't Last At All

Water Had Leaked Into My Suit

You're a Super Lady comp 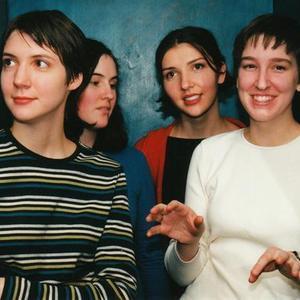 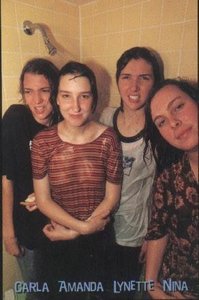 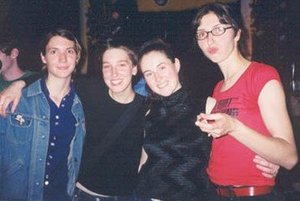 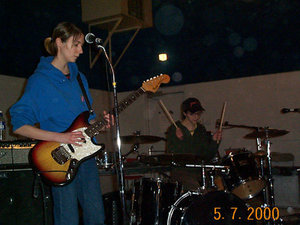 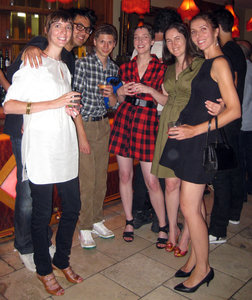 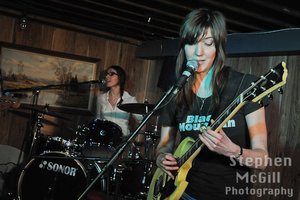 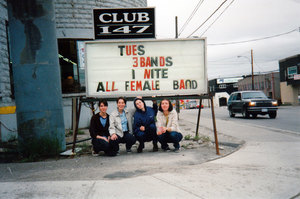 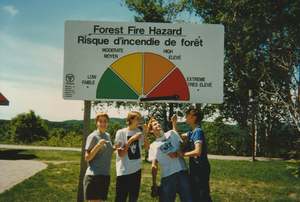 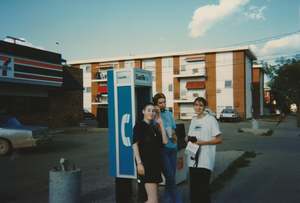 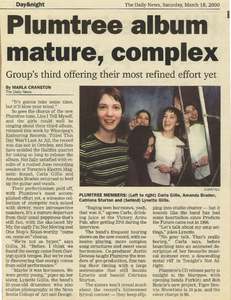 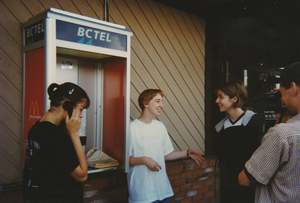 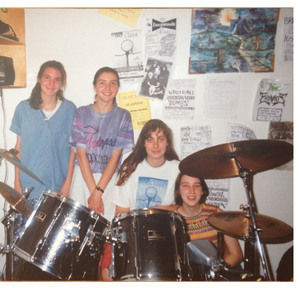