Jimmy (James) Namaro. Vibraphonist, marimbist, percussionist, composer, painter, b La Rosita, Mexico or Columbus, Michigan, 14 Apr 1913, naturalized Canadian ca 1945, d Richmond, BC, 25 Apr 1998. His family moved in 1921 to Hamilton, Ont, where he studied piano with Sid Walling and Eric Lewis. He made his radio debut as a marimba player on CHML, Hamilton, and was heard in his teens on CFRB, Toronto, and on the CBC. In 1933, he was assistant conductor of a marimba band at the Chicago World's Fair. Namaro subsequently pursued dual careers as the leader of pop or light jazz trios and quartets in nightclubs in Toronto (eg, the Polo Lounge of the Westbury Hotel) and New York and as a popular CBC radio performer. He was a member 1943-59 of the Happy Gang and bandleader or soloist on several other CBC radio and television programs before moving in the 1970s to the USA. He was music director for Frankie Laine 1978-1993, with whom he toured in the USA, Canada, and the UK. Namaro moved to Richmond, BC, in 1987, where he continued to compose and to work with Laine.

His discography includes LPs 1958-72 for Sparton (With Mallets A Four Thought, SP-209), RCA Victor or Camden (The Latin Touch of Jimmy Namaro, CAS-2357, and others originally produced by the CTL), and Quality. Namaro wrote many jingles and composed music for CBC dramas (eg, the TV series Seaway), for the Broadway production Andorra, and for ballet. His paintings, in the primitive style, have had several exhibitions. 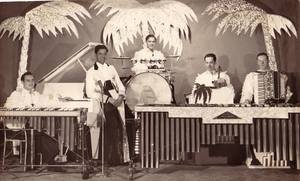 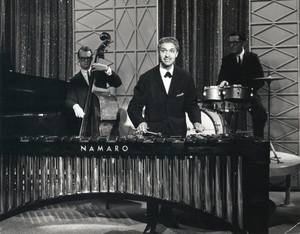 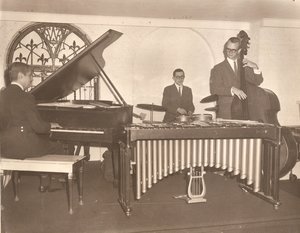 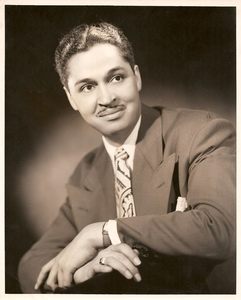 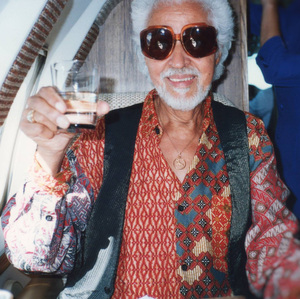