Eric’s Trip was a Canadian indie rock band hailing from Moncton, New Brunswick. Formed in 1990 when musicians Rick White and Christopher Thompson of The Forest joined Julie Doiron and Ed Vaughan (who was later replaced by Mark Gaudet of Purple Knight), they took their name from a Sonic Youth song. They emulated the distorted guitar of Dinosaur Jr.., the folk leanings of Neil Young, and the lo-fi aesthetic of Sebadoh. Rick White described their sound as “sappy melodic pop music on top of thick distortion.”

Eric’s Trip were the first Canadian band, and one of three Atlantic Canadian bands, to be signed to Seattle’s Sub Pop Records in the early 1990’s. (The others were Jale and The Hardship Post.)

The band broke up in 1996, but reunited in 2001, and again in August 2006, to play at the Sappy Records Festival in Sackville, New Brunswick, Canada. 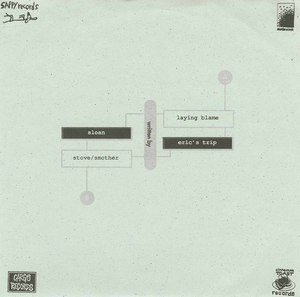 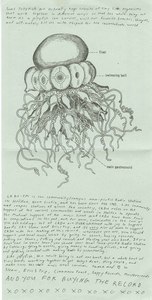 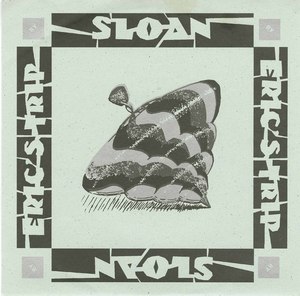 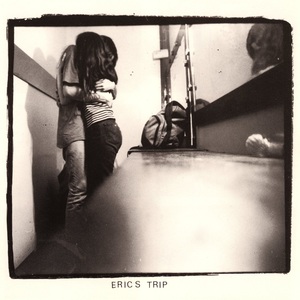 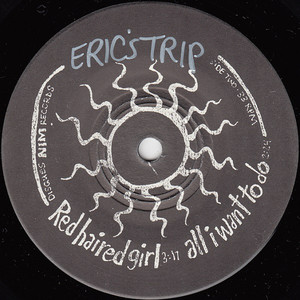 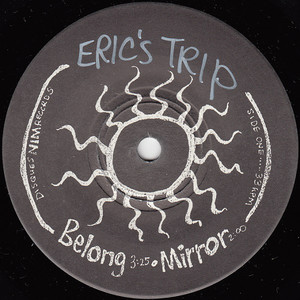 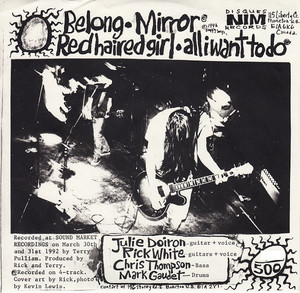 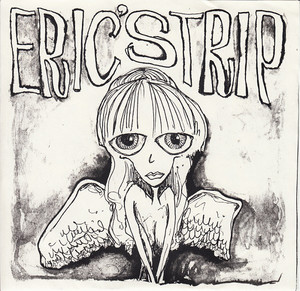 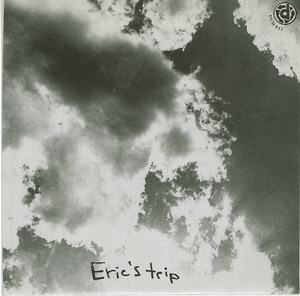 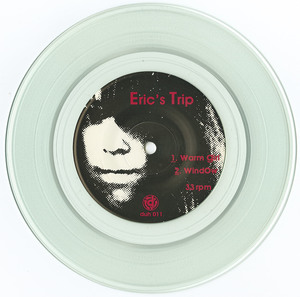 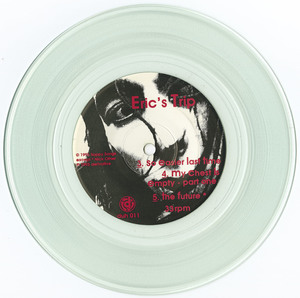 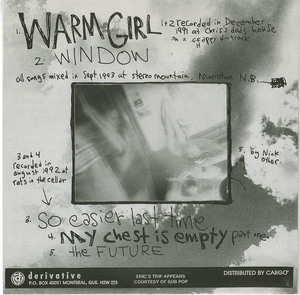