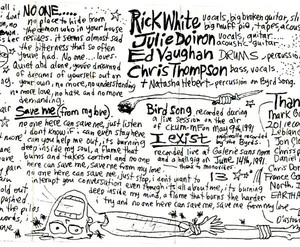 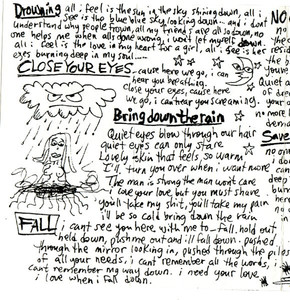 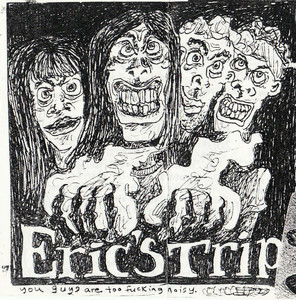 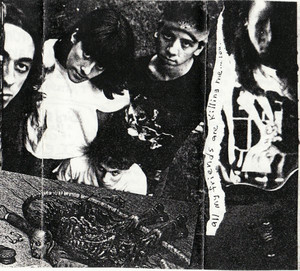 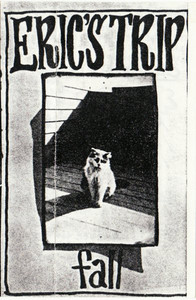 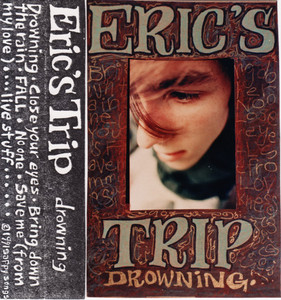 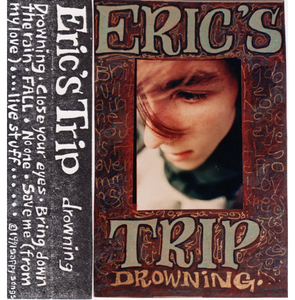 Here is a 2019 remaster of the 3rd cassette release by Eric's Trip and the last recordings with our first drummer Ed. The music was recorded live to cassette 4track in Chris's basement on July 6th and 7th 1991. Mixed down to 2 tracks, then vocals added and mixed to a stereo cassette master.

Our 3rd cassette in 8 months, we were pretty pumped up with our new band. Writing lots of songs, playing local shows, and getting a good following in our home town. By September though, we were starting to feel a bit limited by our drummer Ed.

In late September he played his last show with us and we decided to be a three piece until we could find someone else. Chris played drums and Julie played bass for a couple shows later that fall, and we recorded a track for the "Naked in the Marsh" 10 inch compilation in this lineup as well. By December we asked a local older eccentric fellow and amazingly wild drummer if he would maybe wanna join our little band. He (Mark Gaudet) said yes and we soon began work on our 4th cassette "Warmgirl" with him.

All songs by Rick White except #7 which was recorded on cassette from the radio as we played live on air from the studio at CKUM in Moncton. NATASHA HEBERT was playing percussion with us. The song is a cover of "Feel a whole lot better" by the Byrds.