Teresa Doyle’s ten recordings on her own label Bedlam Records have met with critical acclaim at home in the Maritimes, across North America, Europe and Japan. This body of work has garnered numerous awards including two ECMAs, two JUNO nominations and the 2007 Victor Martyn Lynch-Staunton award for music.

Teresa moves effortlessly from one musically passion to another. She has five award-winning Celtic recordings including a collection of Irish Gaelic songs. The birth of her son in 1994 inspired her to create quality children’s music from the Celtic tradition. Teresa credits much of her recording success to her long-standing relationship with the now late Oliver Schroer. Her most recent release, Late Night Parlour, is dedicated to his memory.

Music from Doyle’s label, Bedlam Records, is distributed in Canada by Outside Music, in the U.S. by Allegro and online at www.teresadoyle.com. Her music appears on more than a dozen compilations including three collections by Putumayo World Music with releases in twenty-two countries.

If Fish Could Sing 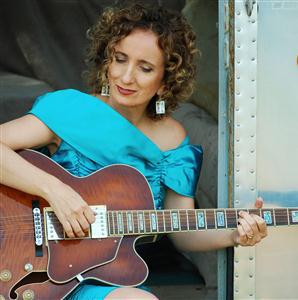