Matthew Hornell is a singer and a songwriter from Newfoundland and Labrador. After bursting onto the St. John’s music scene with live shows that showcased his unflagging energy, Hornell’s award-winning debut album, released in 2010, firmly established him as a vital new voice in the songwriting community of Atlantic Canada.

After a cross-Canada tour with his band in the fall of 2010, Hornell returned home to spend the winter writing and working on new material that will form the foundation of his sophomore album, slated for release in early 2012. He’ll hit the road again this summer, this time working his way to the opposite coast as a solo performer, joined by friends along the way.

On the heels of his debut release, Hornell received four Music NL awards – including Entertainer of the Year and the Rising Star Award. He has shared stages with such talented musicians as Elliott Brood, Sloan, David Francey and Brian Borcherdt and brought his songs to shows and venues all across Canada. 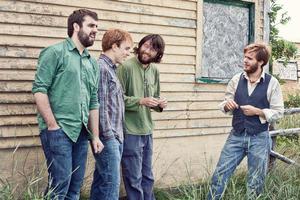 Matthew Hornell and the Diamond Minds 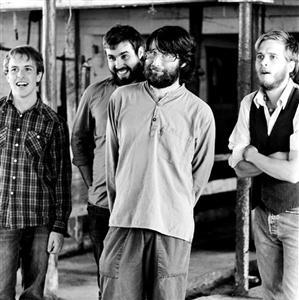