Witness Inc. came out of Saskatoon in the central Canadian province of Saskatchewan and immediately became a touring sensation in the western provinces. They released a series of 45s which became increasingly pop after the second. The band finally caught on in Ontario after several years and many personnel changes.

The original band consisted of Kenny Shields vocals, Ed Clynton guitar, Dennis Tremeer bass, Les Bateman organ and piano, and Craig Kaleal on drums. I was surprised to learn that the band traveled to New Mexico to record their first 45, probably at Norman Petty's studio in Clovis.

"I'll Forget Her Tomorrow", is a fine pop song, backed with "Girl Before You Go", an original by Dennis Tremeer (listed as Doug Tremeer in the BMI database). The picture sleeve features a different band lineup than the group on the recording, with new members Dave Tupper on drums and Allen Ayers on bass.

The A-side of their second record, "Jezebel", is a cover of the old Frankie Laine standard. As good as the Teddy Boys version, it was probably their biggest hit, reaching #1 on CKXL in Calgary in February, 1968.

Younger fans like myself generally prefer the flip side, "Not You Girl", an original by Ed Clynton and Les Bateman, which speeds by in a hasty 1:46 with a great scream from Shields and an nifty organ solo by Bateman.

The January 13, 1969 issue of RPM Weekly announces that the band had dropped the 'Inc.' from their name for their fifth single, "So Come With Me", recorded at Sound Canada studios in Toronto. Surprisingly the article says this was their first Canadian session!
-Garage Hangover

I'll Forget Her Tomorrow b/w Girl Before You Go

Harlem Lady b/w I Put A Spell On You

Harlem Lady b/w I Put A Spell On you

Visions of Vanessa b/w Another Side Of Her (picture sleeve)

So Come With Me b/w I've Got To Go 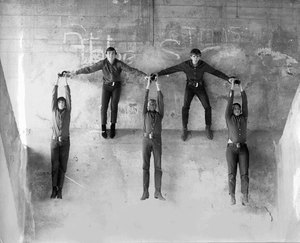 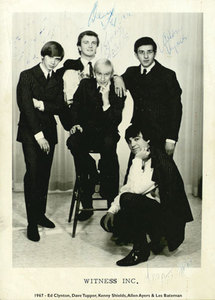 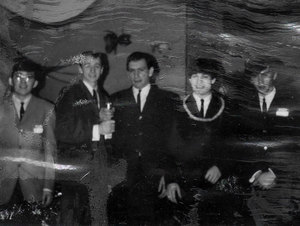 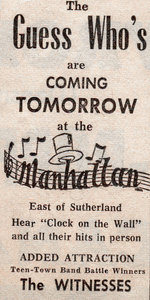 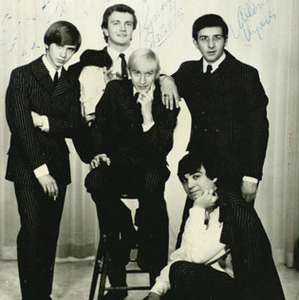