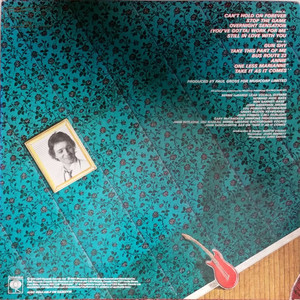 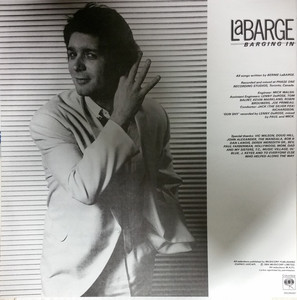 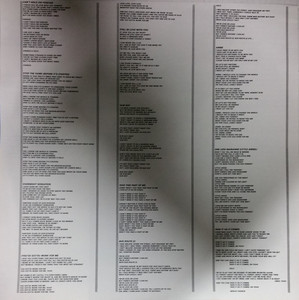 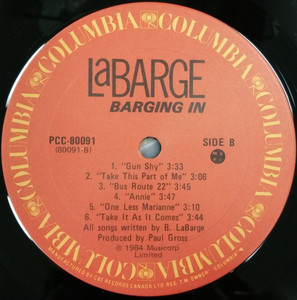 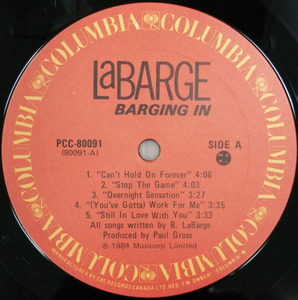 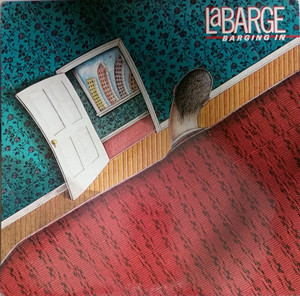 Lovingly remastered in 2019 by JK Northrup from the master tapes. Contains bonus tracks Dream Away, produced by Daniel Lanois, and a full-blown remix of Annie, complete with orchestra!