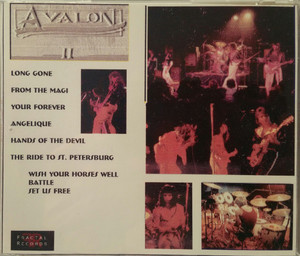 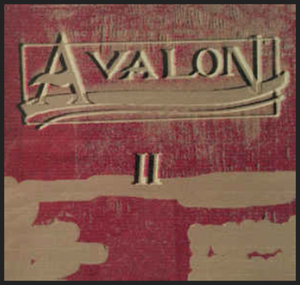 Second album released by Avalon, recorded in 1990. This album is a little heavier and progressive than Voice Of Life. Material was written and performed live in the late 1970's but was not recorded until 1990 and mixed in 2000.