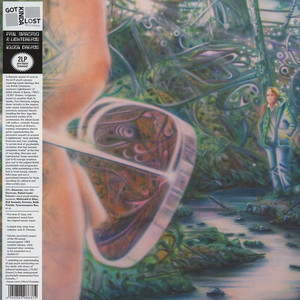 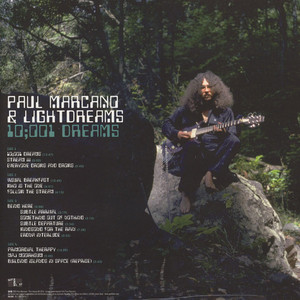 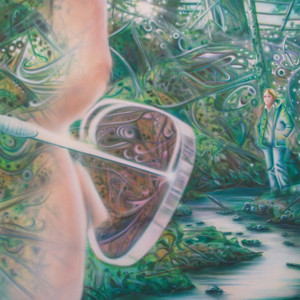 A thematic sequel of sorts to the sci-fi psych odyssey exploring cosmic ideology that was the British Columbians debut—LightDreams’ Islands In Space—10;001 Dreams from 1982 finds its leader, Paul Marcano, edging closer lyrically to the utopian outer space colonization he’d previously conjured while under the sway of physicist/space activist/author Gerard K. O’Neill. The ever-present percussive acoustic layers from Islands In Space remain, while the New Age-like keyboard washes are nearly totally supplanted by mellow, wickedly fuzzed, floating layers of dreamy, treated, atmospheric electric guitar. As scribe Jack D. Fleischer says, at the time of the recording the group had reached, “a certain kind of psychedelic revelation that had become completely frontal,” and that is emphasized by this increased use of soaring electric coloring.

Originally issued solely on cassette, Marcano and Lightdreams’ home-recorded (yet hi-fi) lysergic creations give nod to the original British psychedelic and progressive eras, while maintaining a firm foot in hook-based, melodic folk’n’pop and are a guaranteed treasure for those searching for unheard and otherworldly joys.