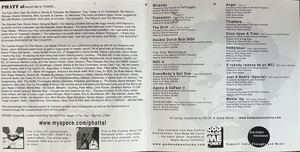 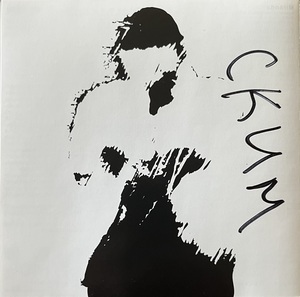 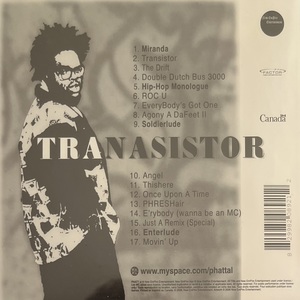 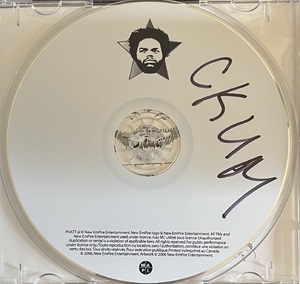 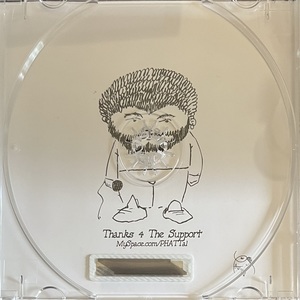 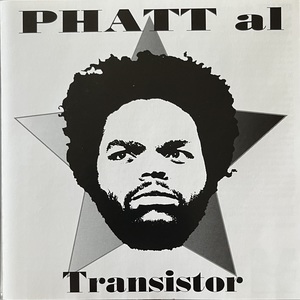 Once again PHATT al offers up an album of soulful, feel-good summer jams, and it's time to wake up and take notice. He's found a great partner in Peter Natale, who supplies most of the production by taking recognised formulas and giving them his own unique twist. Transistor is a nicely varied album, but there is a heavy concentration on soulful grooves and R&B hooks like the FLOW-ready single "Everybody's Got One," featuring Ivana Santilli on the hook, or the laidback head-nodder "The Drift" with its flamenco guitar and a Lorraine Reid hook, or the organic, soul-jazz of "PHRESHair" with a breezy hook from Kayte Burgess. PHATT al also has the dance floor covered with the hot club track "ThisHere, on which al brags, boasts and attacks the very people likely to be listening though probably without really hearing. There's also a little rock edge with "Roc U" and the much better, guitar-heavy dance rock of "Just a Remix (Special)," which would be the perfect b-side to "Everybody's Got One. With so much potential for Transistor, this might finally be the moment for PHATT al. (Chocolate Fireguard)
-Thomas Quinlan, May 1, 2006, exclaim.ca

What surfaces on Transistor is some clean, crisp, synthetic production opening the gates for a refreshingly self-deprecating, sometimes out-loud witty persona who, with an expressive voice, often deals with the theme of being a starving artist. Transistor has a charmingly good-natured and honest tone – down to the big ups to Billy Joel, Batman and Spider-Man in his liner notes.
-Jason Richards, 2006, Now Magazine

A longtime Toronto hip-hop fixture and MC collaborator with God Made Me Funky and The Quartertones, PHATT Al returns with a third release that takes advantage of his funk connections, with an emphasis on Clinton-style breakdowns. Transistor doesn't get too heavy or psychedelic, but bears the heady influence of Divine Styler -- abstract funkiness, unorthodox choruses, random voice distortion -- who lends his production skills to the leadoff title track. Al's veteran status is reflected in this fairly mature record; his greatest assets are his smooth flow, consistent sound and intelligent take on potentially tired subject matter (relationships, the problem with hip-hop). Though occasionally too laid-back, PHATT Al's got a sound that could rock a jazz festival or an open-mic night with equal zest.
-Nick Flanagan, 2006, Eye Magazine