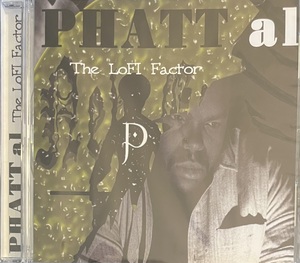 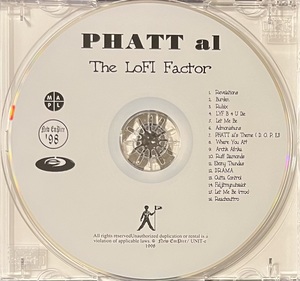 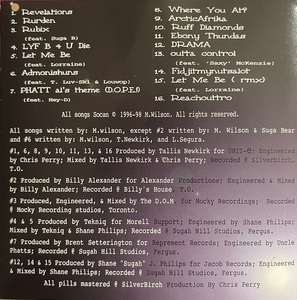 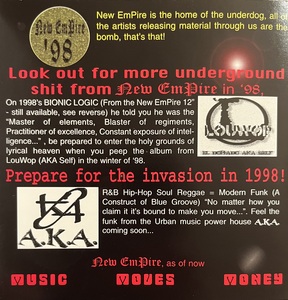 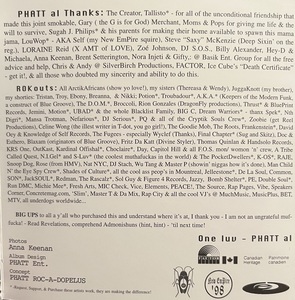 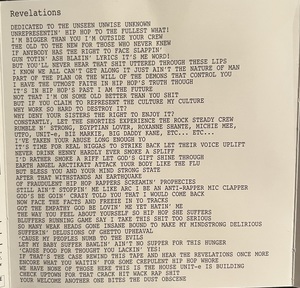 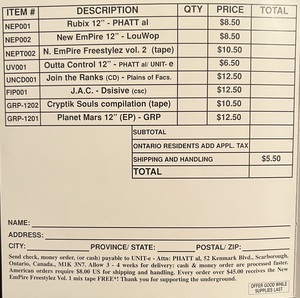 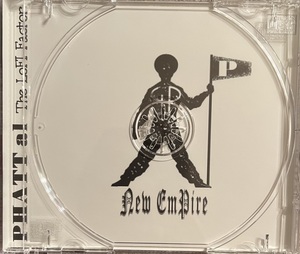 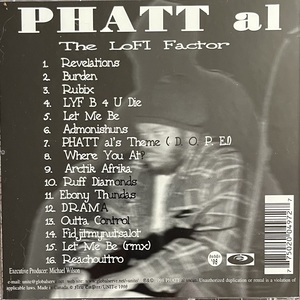 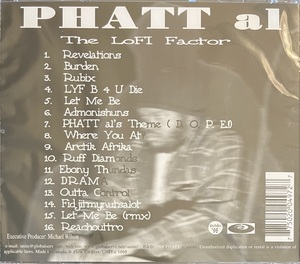 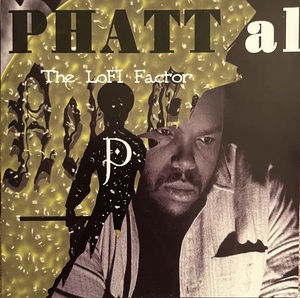 If good things come in small packages, then great things come in phatt ones. Residing in the area “North of Lake Ontaria” Archamedes da Arctikatt, known to his peeps as PHATT al (AKA Phatt Roc-A-Dopelus ) has come to wash away the pain. SUCKER MC’s BEWARE HELL EAT YOUR FOOD!

My sights squarely focused, I’m reintroducing live, innovative, hip-hop to an industry complacent in its acceptance of mediocrity. Throughout my native Toronto (Tdot Odot), I rips lyrical and musical homicide in venue after venue, reviving the spirit of a by-gone era, when hip-hop was all about rhymes wreaking havoc on even the most seasoned party goers sensibilities. In 1988 I began the arduous task of perfecting my execution in the discipline of lyrical devastation. Since then, my skill at threading together words, phrases, and concepts has garnered outstanding results. (“Go home and practice – then show me who’s ass is the blackest” They’d always tell me!)

In performing for as long as I have, I’m amazed that my awe as a fan of the music and member of hip hop culture hasnt changed, but grown stronger. From back in the day I was rhymin’ at every party, cipher, community center, et cetera, wherever and whenever I got a chance to show my skills. And now bringin it to the people is like breathing, I inhale music and exhale poetics.

I first performed with the now defunct rap trio Three Blind Mice, and thankfully have continued to rock the mic with various bands and DJ’s. My versatility has allowed me to compliment the sounds of industrial jazz/ hip hoppers (no really, that’s what they called us!!!) The DOM, cool out kings jackSOUL, bangra innovators Punjabi By Nature, rap metal head bangers Raggadeath, jazzy phatt funkers The QuarterTones, hip popstars Len, and currently as a member of Divine Stylers LA Scheme Team outfit/ and Tdot Nu-Funk Forefathers: God Made Me Funky.

I strives to elevate hip-hop to a higher level, one that fuses old school sensibilities with new millennium realism. I released my debut album, The LoFI Factor, in the summer of ’99. The second single, “Rubix”, became an underground sleeper and set Tdot’s underground ablaze, show casing my fierce realism and uncanny lyrical depth. The video for the b-side “Admonishuns” received rotation on MuchMusic. My sophomore album The Summa Skool EP was released in the spring of 2003. The first single, “Just A Phreek (Special)” Feat. Opinion gained wide attention with high rotation and charting on commercial urban stations and college/ university mix shows nation wide. Currently I’ve finished a new FACTOR supported PHATT al disc, TRANsistor (my best work to date), Available RIGHT NOW! Buy this record and support true underground talent, plus I’m wicked dope (as are my guests), and you won’t be disappointed. And if that ain’t enough, a new God Made Me Funky disc is also being recorded, for release in the fall of 2006 (what a great year this is going to be for music!!! – If I do say so myself:).

In an expos on the Toronto scene, international hip-hop authority (maybe not so much no more) The Source Magazine listed me as an MC to watch for probably because they heard how I’ll eat an MCs food. Since then I’ve been featured in various publications in print and on-line through out the nation.

When I started this it was to get paid (boy has that part not quite come to fruition-lol:). But experience has shown me that there are important things that need to be said, that I can get across to people in a way that will make them think. This shit ain’t no joke (well not all the time)! Buy my album and SUPPORT GREAT INDIE MUSIC!!!