Hart, Frankie - Let Me Love You 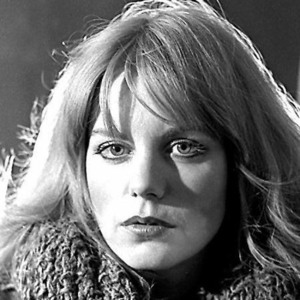