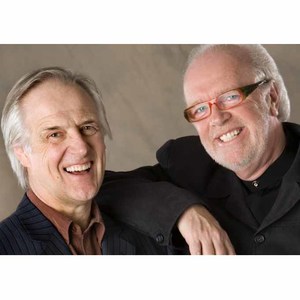 Put Your Trust In justin - The Justin Trudeau song!

His energy and feelings he often can’t restrain
He sometimes opens mouth before engaging brain
He says he smoked a joint, & that’s just as well because
There was a buzz around the Liberals now we know what it was

I’ll trust in Justin Trudeau, he’s the man for me
the nemesis of Tories, and the NDP
when Trudeau is Prime Minister, it will be kinda strange
if you’ve bin smokin since the 60s you’ll think that nothin’s changed

He looks good with his shirt off and everyone can tell
His heart is in the right place, and his nipples are as well
Stephen Harper’s government looks like it’s on the skids
But if he took his shirt off it would frighten all the kids

Justin’s first attempts at dating – I’ll bet they didn’t thrive
It’s hard to get romantic, growing up on Sussex Drive
Girls would tell him, “Justin - just so there’s no doubt
We can cuddle duddle, but fuddle duddle is out.”

I’ll trust in Justin Trudeau to show us what he’ll do
Perhaps one day he’ll even look good in a canoe
His father was a rascal, he took life as it comes
He did not like kissin babies but he liked 2 kiss thr mums

Let’s put our trust in Justin, Justin is our man
If anyone can lead this country maybe Justin can
Move over, Boomers - it’s the younger people’s turn
(If he can) learn from our mistakes then there’s
Awful lot …. to learn