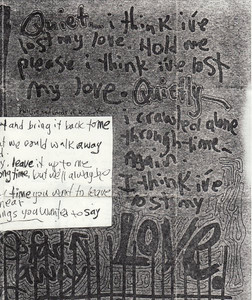 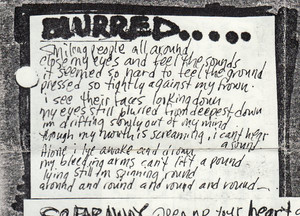 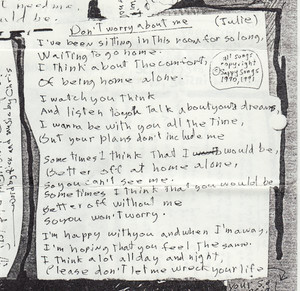 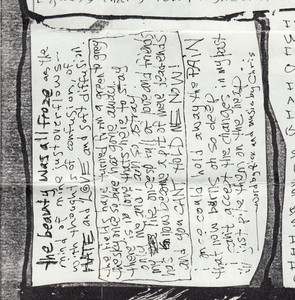 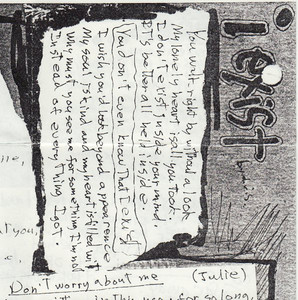 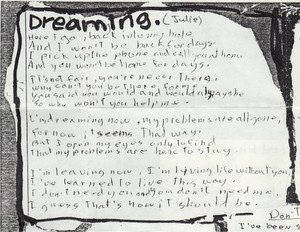 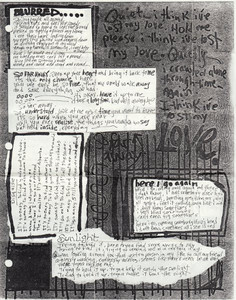 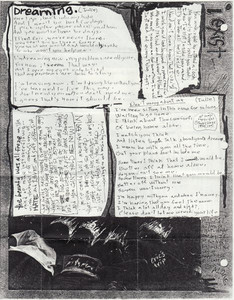 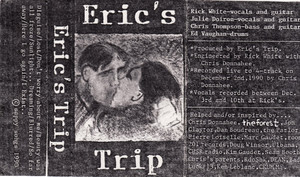 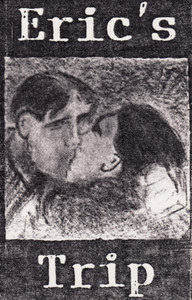 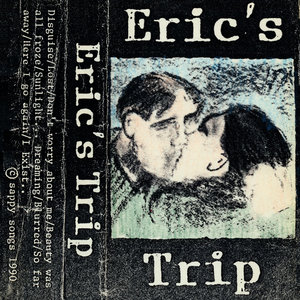 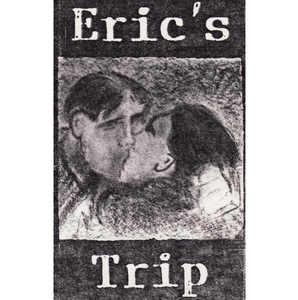 Here is a brand new 2019 remastered digital copy of the first Eric's Trip album. Originally recorded in December 1990 on a 4track cassette recorder, and independently released on cassette in our hometown of Moncton New Brunswick.

Here is a brand new 2019 remastered digital copy of the first Eric's Trip album. Originally recorded in December 1990 on a 4track cassette recorder, and independently released on cassette in our hometown of Moncton New Brunswick.

Eric's Trip formed in early summer 1990, Chris and Rick played together in a band called THE FOREST through 1989 and early 1990 with Chris on drums and Rick playing guitar and singing. As the FOREST fell apart, Chris wanted to move away from drumming and play bass. We looked for a new drummer for a while until Chris started to teach his best friend Ed Vaughan how to play. Ed was always around and we started jamming tunes with him sitting in.

Before we new it we had a bunch of new songs sounding pretty cool with Ed and decided to stick to this lineup. We were after a thick loud noisey sound mixed with dreamy mellow vocals and the sloppy drumming seemed to blend into the racket quite nicely. We were gathering up cheap big old used Traynor amps and practicing lots down in Chris's folks non-soundproofed basement. Eric's Trip was loud, thanks so much to his folks and all the neighbours, not sure how you could stand it, ha.

By December 1990 we had ten songs together and wanted to record a tape. Our friend Chris Donnahee was able to borrow a cassette 4track from his highschool and he came over to our space on December 2nd to help engineer the session. We had a couple sm57 mics, four borrowed cheap Realistic (Radioshack) mics and a little Realistic 6 channel mixer. The guitars, bass and drums were recorded live into the 4track with 3 mics on drums going through the mixer into one track. We got the 10 songs recorded that day, then in the next week we worked on adding the vocals.

At this primitive stage in our recording career, here is how we did this. Set up at Julie's folks house, we played the recorded 4tracks back through the six channel Realistic mixer. Monitoring through her folks stereo speakers, we got a mix we liked then sung live along with the playback into a 5th channel on the mixer. Recording the result on the 2track cassette deck.

This worked pretty good once we got the levels okay but there is an audible low end bleed throughout from using the speakers instead of headphones to monitor while we sang. When i first digitized this cassette in 2001 for a CDR release i didn't EQ this low-end muck out much at all. I just dubbed it pretty straight from the master cassette. I also didn't realize that the tape was playing slow a bit either. So the CDR and until now, this Bandcamp release was both muddy and a bit slow. I've finally corrected those things and have it sounding better than it ever has in my opinion. Still quite "lo-fi" of course but as good as i can get it.

I hope you like the result, it's a neat version of Eric's Trip here, quite different than how we sounded by the time we recorded the album people usually think of as our first in 1993, Love Tara. Sure i cringe a bit hearing my young singing skills now but i'm so glad i have this document of my past. Great times and the start of quite a magical trip.

All songs and lyrics by Rick except tracks 3 and 6 by Julie.
Original mix and 2019 remaster by Rick.
Cover drawing by Jon Claytor.