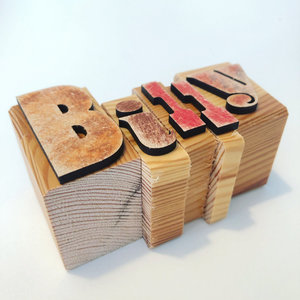 New material from Buck 65 has become something of a rarity in the years since 2014's Neverlove, but that changes with the arrival of a new collaborative album with producer Controller 7.

The two have released new full-length Tommy and Richie present "Billy." The 16-track release features the Canadian hip-hop experimentalist on the mic and turntables, and was produced entirely by Controller 7.

"I reconnected with an old friend. We made a record that neither of us expected. It's a story-based album that we hope you'll enjoy," Controller 7 wrote on Instagram, adding that it would receive a wider release on streaming services in the future.
-Calum Slingerland, published May 01, 2020, exclaim.ca