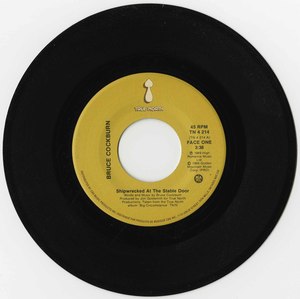 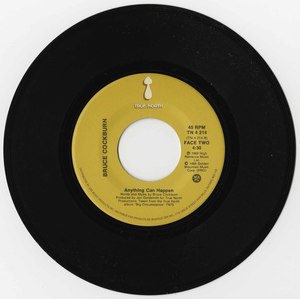 Shipwrecked at the Stable Door b/w Anything Can Happen