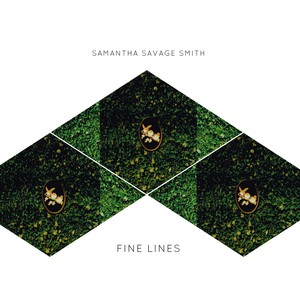 Singer-songwriter Samantha Savage Smith may be young, but she isn’t new to the music scene.

The musician took singing lessons as a child with plans of becoming a jazz singer.

“Then my dad taught me how to play guitar, because my dad’s like an old rocker,” jokes Smith. “He’d come over to my house every Wednesday and teach me some songs.”

As she aged, Smith became involved in Calgary’s music scene, and began going to all-ages shows and checking out local bands.

“I’ve gotten a lot of support since I released my first record. It all started from having a really awesome fan base in Calgary that come to my shows and buy my albums.”

“If I didn’t have that backbone, I wouldn’t be able to tour nationally.”

“I am a singer-songwriter, so the lyrics are very important. It is melody driven,” she explains. “I do have a hard time sticking myself into a genre, but I guess it is indie-pop.”

Smith says her songs have a tenancy to be bittersweet.

“Usually the songs are fairly upbeat, but then the lyrics are a little more reflective.”

– With files from Katie Chamberlain