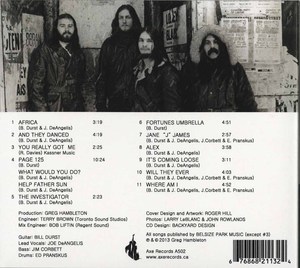 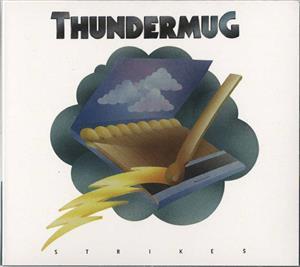 Their 2nd Axe album "Orbit" was recorded and released in 1973. EMI licensed 'Strikes' in Europe and CBS released a US compilation also in late 1973. This was followed by their 3rd Axe album 'Ta-Daa' in 1974 and released in the US by Mercury Records. Due to space limitations, "Alex", "It's Coming Loose" & the original version of "The Investigator" were left off the original vinyl release and they appear now for the first time.