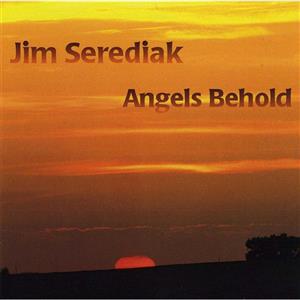 Self taught until his early twenties, Jim's compositional and instrumental skills took on a more schooled outlook with studies in the music program at Grant MacEwan University in Edmonton, Alberta. It was during this period of study that Jim pursued his interest in classical guitar and electro acoustic music as well, and also began cultivating a public interest in his music through appearances at folk festivals, on radio and through concert performances. These include The Edmonton Folk Festival, The North Country Fair, The Leonard Cohen Conference, The Full Moon Folk Club, The Nickelodeon Folk Club, Festival Place Patio Series, features on national CBC Radio and CKUA Radio amongst many others.

PENGUIN EGGS: In reference to Jim's recordings --- "These are a musical love letter to the Canadian landscape. The atmospheric songs paint watercolours of rural Canada, with a few detours into the cities."