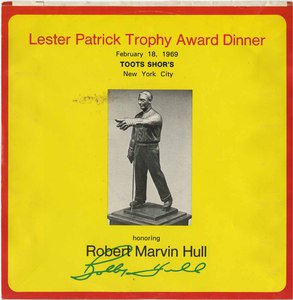 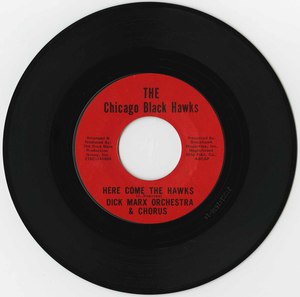 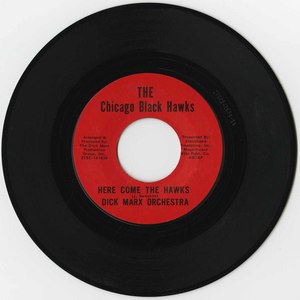 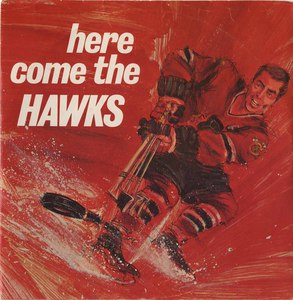 Dick Marx was an American jazz pianist and arranger. He also composed for film, television, and commercials. He is the father of singer/songwriter Richard Marx. He is best known now as the composer of the fight song for the Chicago Blackhawks, Here Come the Hawks, in 1968 which is still used extensively today.

Marx played piano from childhood, and got his professional start playing in nightclubs in Chicago. In the 1950s he accompanied Helen Merrill and released several albums under his own name. From the 1960s, he worked extensively in advertising, writing some of the most popular jingles for brands such as Ken-L-Ration, Doublemint, Kellogg’s Raisin Bran, Dial Soap, Arm & Hammer, and Nestle Crunch.

In 1975, Marx wrote the news theme for Chicago station WBBM-TV, based on an old folk song “I Love Chicago, Chicago My Home.” The theme was very popular during the late 1970s and early 1980s. Marx moved to Los Angeles in 1986, where he scored films such as A League of Their Own and Edwards and Hunt and TV shows such as Fudge. He arranged for popular musicians such as Joe Cocker, Yoshiki, and his son, Richard Marx.

Dick Marx was injured in a car crash in Las Vegas in 1997, and died shortly thereafter in Highland Park, Illinois.