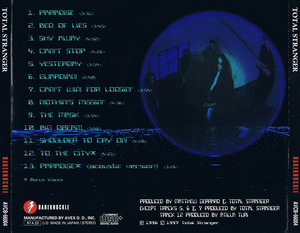 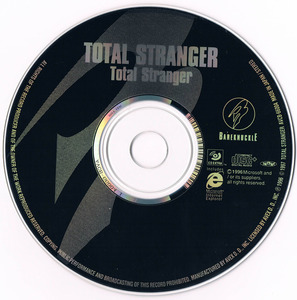 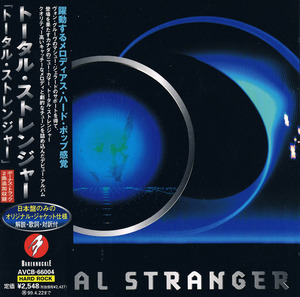 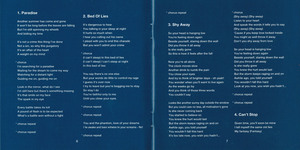 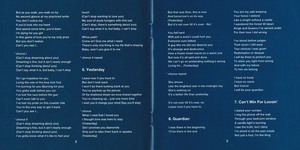 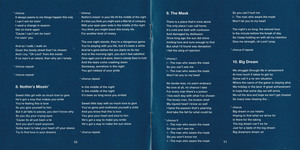 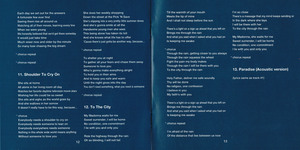 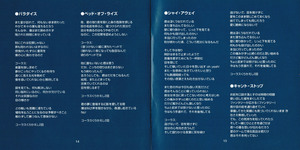 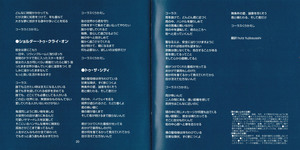 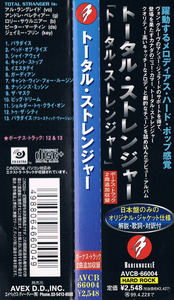 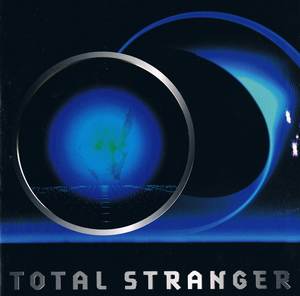 Originally formed in Hamilton, Canada during 1985, TOTAL STRANGER split up several years ago and have remained largely inactive ever since. Their self-titled album "Total Stranger" was originally released in 1997. It was recently reissued which is why I am reviewing it today.

The first track, "Paradise" is classic Power Metal circa the 1990s; if you were around back then you'll get returned to those days as soon as you hear the opening notes. The song features beautiful guitar riffs, plenty of nice vocal harmonies, and heavy use of a synthesizer which is how things were done back in those days. It's the type of music I listened to in my late teens as well as my in my twenties and I am honestly surprised to find that I still enjoy some of it. This song is not exactly sophisticated, but it still sounds really, really good. "Bed Of Lies" starts out slower, with a more dramatic lead-in. It's a classic "she's cheating on me" song where the guy singing it is pleading with his lady to be faithful to him. It's pretty cliche, I know, but it actually works in this case, with plenty of pretty guitar hooks as well as a good vocal performance with lots of harmony. Reminded me a bit of DOKKEN as well as TRIUMPH. "Shy Away" is a true power ballad. It's sufficiently sweet without over-doing it. It's the restraint shown that really impresses me. The lyrics don't insult your intelligence or beat you to death with sentimental drivel. As an added bonus, the music itself is quite good, too. I actually did not mind the song, and since I have no heart whatsoever that should tell you a great deal....