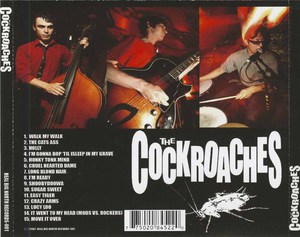 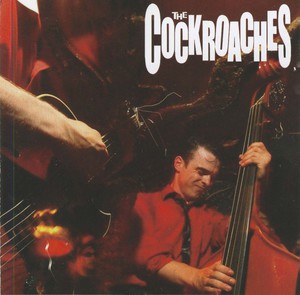 These Junior Caesars of the Rockabilly Underground have been swaying crowds for some two years now. Currently releasing their first full-length debut, a self-titled classic featuring fifteen diamond nuggets from the vault, this band is again proving to be a force thats hard to beat. And with a thousand shows and even more parties, these lust worthy cads still deliver like an atom bomb. So now out on Real-big North Records, and also slated to release a few 7 inches along with a European full length, The Cockroach fireball will soon be torching hearts near you.