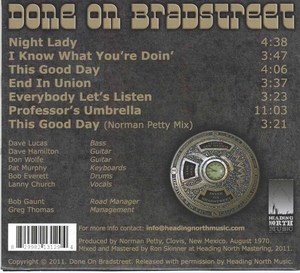 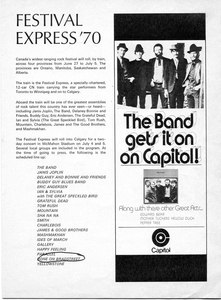 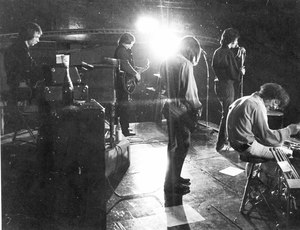 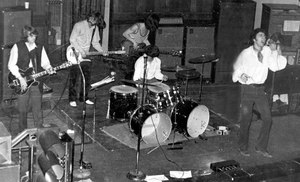 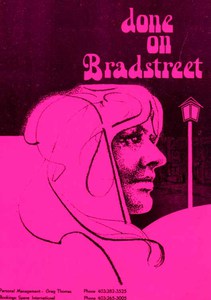 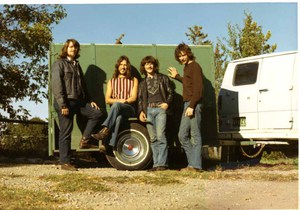 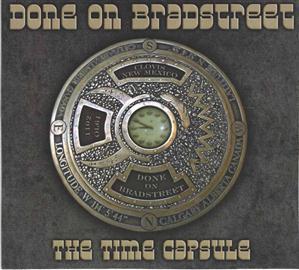 check out the photos the band sent in at the bottom of the page - there's more on their band page here: http://mocm.ca/Music/Artist.aspx?ArtistId=94234

This Calgary, Alberta band released an epic of an album, more than 40 years after it was originally recorded. The music was recorded in Clovis, Texas in the same year as the inaugural Juno Awards. After rescuing the master tapes from the vaults of Norman Petty's Museum in 2010, the album was remixed by Ron Skinner.

They were one of the acts playing in Calgary's version of Festival Express in 1970, along with other acts including The Band, Janis Joplin, Buddy Guy, Grateful Dead, Tom Rush, Mountain, Robert Charlebois, James & The Good Brothers, Mashmakhan, Ides of March as well as fellow-Calgarians Happy Feeling and Ian & Sylvia Tyson.

If there were a Juno Award for best Unreleased Gem, this would win it hands down (The Junos would rather focus on another Anne Murray award for boring Canadians to Death). It is certainly the best album of unreleased material Calgary has ever seen.

Sadly though, had this album been released in 1970, it would have been overlooked by the Junos, along with the other 100 or so Canadian gems that were actually released in 1970. http://mocm.ca/Music/Title.aspx?TitleId=289939.

But, had the album been released in a modest pressing of 500 or so copies on a private label, like other rare gems of the period, it would be fetching in the $500 to 1,000 range. Winning a Juno award usually relegates a record to the 10 for a dollar dustbins of flea markets and Sally-Annes.

Luckily you can still get your copy for around $12. I would definitely get a few copies (total 300 copies pressed); when CD's are a distant memory, they will be a collectors item 40 years from now as long as the plastic can still be played.

The latest entry in the mocm.ca top 1,000 Canadian Albums of All-Time, time will tell where it ends up....
-Robert Williston

buy 2 copies of the album here (keep one sealed): http://doneonbradstreet.com/