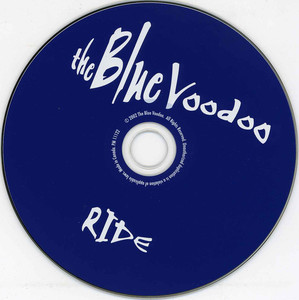 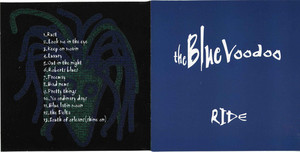 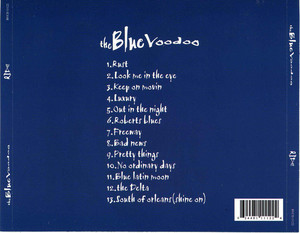 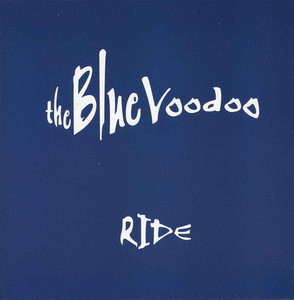 Well, it’s a moment that we’ve been waiting for. Whether you’re a music junkie with an appreciation of finely developed talent or are already a voodoohead, you will be thrilled to hear the independent debut album, RIDE. You will experience a unique acoustic vibe that combines rock with blues, and allows some roots and country to come along on the journey.

"The Blue Voodoo 'Ride' CD is NOT to be underestimated, this is the most remarkable acoustic cd I have heard." "The Blue Voodoo's are out to do only one thing and that is to show their listeners and fans a good rockin' acoustic blues time and that is as good as an pleasurable experience as it gets. This band is what a great acoustic blues band should sound like." "A super talented and cohesive unit like this really should be much wider known. The Blue Voodoo vocals and instruments roars up a storm and is totally natural"

This CD will be on your player for an extended period of time if you like to hear that bluesy acoustic sound from a hot band.

The Blue Voodoo's First CD, Ride was played in 18 countries and on over 300 radio stations worldwide. In Australia the Ride CD was named one of the top thirty blues album of the year in 2003.

John Taylor of the Blues on Stage Review stated: "The roots are in the blues, but this is by no means another collection of tired riffs shoehorned into a twelve-bar structure, All in all a top-notch effort, well worth seeking out."