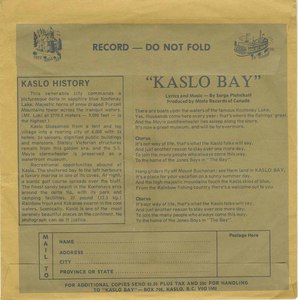 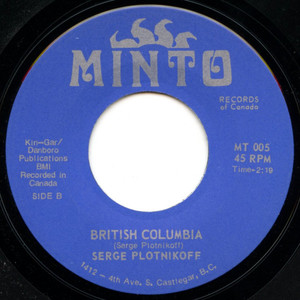 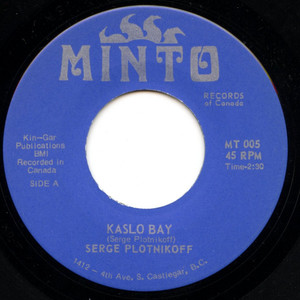 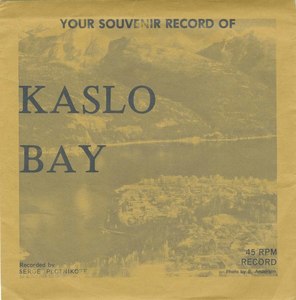 The Village of Kaslo is the oldest incorporated community in the Kootenays, and is located 70 kilometers north of Nelson on Highway 31 on the western shore of Kootenay Lake. With a rich and colourful history, this community is also accessible by boat or through its small airfield.

In the early 1890s, the owners of the future townsite, David Kane and G. O. Buchanan, sold off lots to incoming miners drawn by the area's rich silver deposits. Kaslo quickly became a thriving community, and was incorporated as a city on August 14, 1893. It was an important silver ore mining and transshipment boomtown, boasting a population of 3,000.

In 1898, Kaslo's municipal affairs were being conducted from its new Village Hall, one of only two wooden municipal buildings still in use as a seat of government in Canada. This historically intact building is recognized by the federal government as a National Historic Site. In the same year, the sternwheeler S.S. Moyie started her service to and from Kaslo, and this beautifully restored vessel now graces the downtown shoreline.

Kaslo's population had declined after the silver boom went bust but was reincorporated as a Village on January 1, 1959 and today has a population of 1029. Despite its small size, Kaslo is well served by public amenities. Vimy Park boasts a children's playground, a covered picnic area, a baseball field, a charming gazebo and a public campground which is increasingly popular with growing numbers of visitors. Kaslo Bay Park -- the site of the annual Kaslo Jazz Etc. Festival -- provides residents and visitors alike with an awe- inspiring vantage point from which to admire the majestic local scenery.
visit the place here: http://www.kaslo.ca/siteengine/activepage.asp