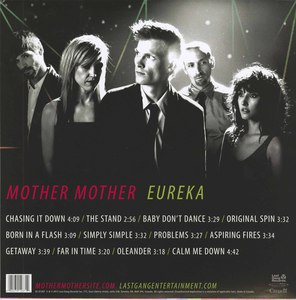 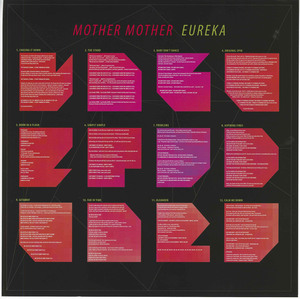 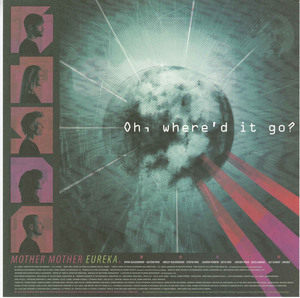 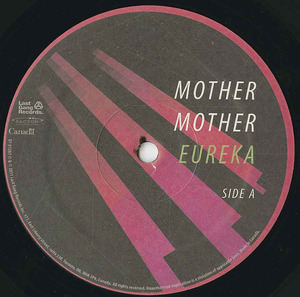 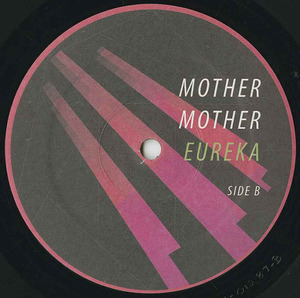 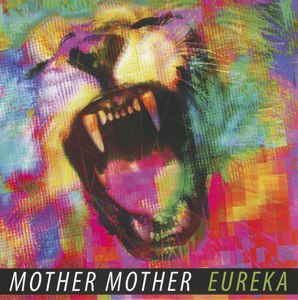 Eureka, indeed. Picking up where their last album, O My Heart, left off, Vancouver, BC five-piece Mother Mother's third album finds the band set on overdrive, amping up almost every aspect of their sound. Thankfully, the quintet have retained the oddball quirkiness that endeared them to fans in the first place. Nowhere is this more evident than on call-and-response first single "The Stand," an irresistible slice of power pop that finds frontman Ryan Guldemond playing psychiatry patient to back-up singers and keyboard players Jasmin Parkin and his sister, Molly. Clearly Mother Mother's defining trademark, the trio's interweaving three-part vocals are placed front and centre on most of the album's dozen tracks, anchored by the rock-solid rhythm section of Jeremy Page and Ali Siadat. Fans of the band's earlier, folkier incarnation might be disappointed by the new record's more rocking vibe, but they've managed to maintain their essence. Chockfull of hooks, Eureka will no doubt break Mother Mother to a whole new group of fans. Thankfully, few records are as deserving of adoration as this one.
-Ian Gormely, Exclaim

Eureka, the third studio album from Canadian avante pop quintet Mother Mother, is the band’s most tenacious and undaunted record to date.

Produced by Mother Mother’s own Ryan Guldemond and mixed by Mike Fraser (AC/DC, Franz Ferdinand, Elvis Costello), the 12 new tracks that comprise the album surpass their predecessors with a greater sense of cohesion, exuberance and overall sonic depth. Guldemond, the group’s chief songwriter and front man describes the album as “a vivid depiction of where the band’s at right now, which is the height of our musicianship, song writing and strength as collaborators.”

With the release of Eureka, Mother Mother is definitely poised to reach new heights and milestones, but that isn’t to say an impressive legacy of international acclaim and accolades have not already been sung. Their quirky, experimental debut, Touch Up, although not a mainstream success, perked the ears of many and marked the band as one to watch. O My Heart, the band’s stellar sophomore release, was a more focused effort which received rave reviews, strongly securing Mother Mother as a relevant act in North America and abroad. Coming in at #1 in campus radio in Canada for 6 weeks straight, Oh My Heart was also rated the top 5 best overall album of 2008 on iTunes Canada, not to mention the 6th most added album on CMJ’s Top 20 on release week.

Since the band’s conception as an acoustic folk trio in 2005, they’ve since become a force to be reckoned with, reputed as an act who challenges the conventions of popular music, cultivating a sound all their own. With substantial headway made in the US and Europe, Mother Mother continued to build on that momentum with their 2011 release: Eureka.