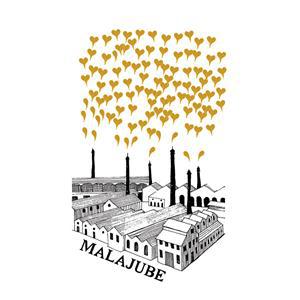 A limited edition four-track EP culled from the Montreal group's Labyrinthes sessions, Controle is representative of the unpredictability of the francophone indie rockers' latest album.

It features some of the band's most easygoing and pristine melodies, as the repetitive riff of "Hochelaga" and the cutesy piano work on the instrumental "Jam Derdu" feel like the beginnings of perhaps their best material yet.

Opener and EP centrepiece "Controle" is an at-times majestic epic that starts with frontman Julien Mineau's typically wistful and faint vocals, only to quickly jump to a thunderous middle section similar to Labyrinthes' closer "Cristobald" before switching gears to a bluegrass hoedown as its conclusion.

Malajube have never shied away from mixing styles on the fly, so Controle doesn't serve as an indicator for any future change in direction. It's merely leftovers from a really delicious meal.