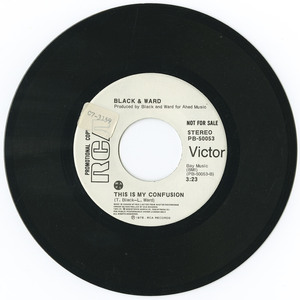 45-Black, Terry & Laurel Ward - This Is My Confusion promo 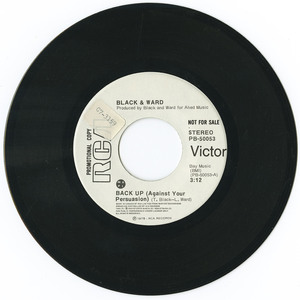