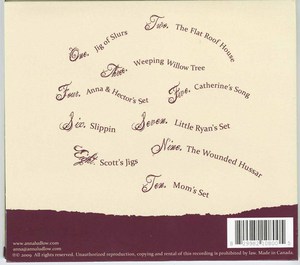 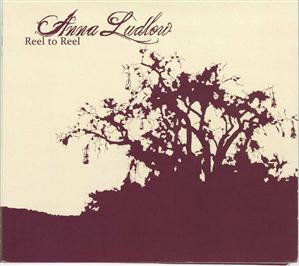 Anna currently lives in Lunenburg, Nova Scotia. She is playing and promoting her new album around the province as well as her first USA tour this past summer, 2010. She also looks forward to her 2010 Canadian and US tour with DRUM, where she will be going to Dollywood in Tennessee this Spring. For dates and times to see her perform live, check out her schedule or www.sonicbids.com/annaludlow.